Supertype is a super-cool, super-imaginative physics puzzler, and it's out today

A word game that doesn't play by the rules

Supertype arrived on the App Store today, and we’ve never really seen anything quite like it before. It’s a wildly creative physics game that sees you typing out letters to solve puzzles, but in a very unexpected way. 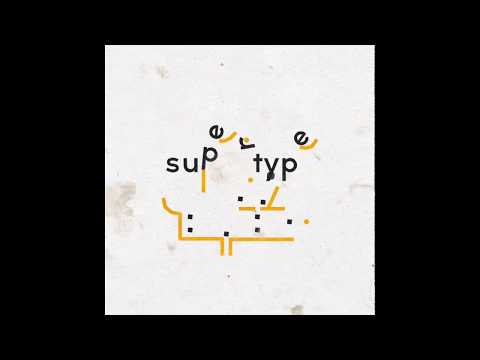 In Supertype, you need to type the correct letters to solve the puzzle. Rather than spelling the correct word, you’ll need to understand the physical properties of each letter. Which way will a “p” fall when dropped from the sky? How much does “r” weigh? As you play, you’ll learn to grasp these elements to solve each puzzle.

After you type out your letters, they’ll fall onto the board, causing unexpected effects that could ultimately solve your puzzle. The game itself is pretty zen—there are no timers or other competitive elements. You can simply chill out and solve the game’s 100 some levels at your own pace.

You can catch Supertype on iOS right now for £0.99.

Supertype is a physics-based puzzler where you find the solutions through letters and it's so, so cool