A group of felines with more than just 9 lives

Super Cat Tales is a platformer inspired by the good old days of Super Mario Bros. Run up walls, avoid enemies, and collect coins and bells - all while saving your furry friends along the way.

But don't let the cute visuals fool you, Super Cat Tales is every bit as hardcore as that game with a plumber in it. We've got your back though, with a bunch of tips to help you make every jump.

In each level, there are certain activities you need to do in order to collect bells and they're not immediately apparent.

For the most part, bells are hidden in plain sight, but you may have to do something as obscure as knocking over all dandelions in a field for example. So just pay attention and do every little ridiculous thing that goes through your head.

At points you will need a particular number of bells to progress, so it's important to collect as many as you can. 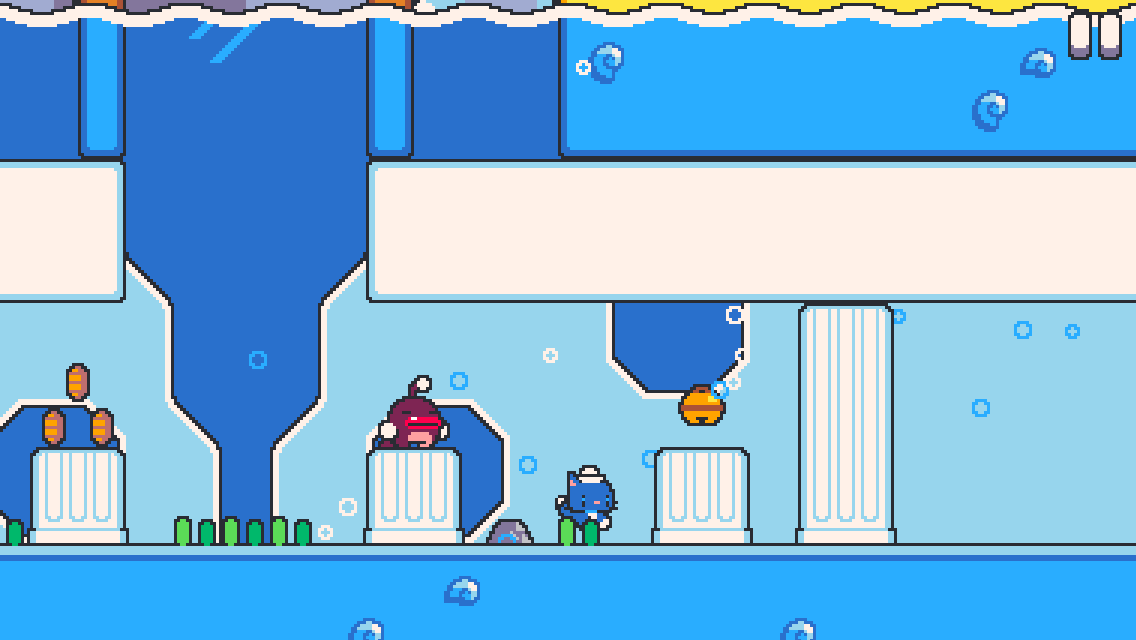 Some bells require a special skill, which can only be acquired by unlocking new cats. So don't be afraid to move on if you can't get a bell in a particular level, cos you could always try coming back later.

Some levels have multiple ways to finish. One will be marked with the traditional black and white chequered pattern, featured in every level.

Secret exists do exist though, and they're marked in red. So be sure to wander down paths you wouldn't normally go down, as most of the time you'll at least find a bell.

Death isn't around every corner

In most platformers, high drops and water equal death - but not here!

In a number of levels you can carry on in certain directions without the camera following, only to see the camera snap back to you revealing a secret item or two.

So if it looks like you can drop down somewhere, or climb up the wall, then do it. It's usually worth the effort.

Sometimes when picking up coins they'll make a special noise and change colour to red, indicating that red coins are present in this level. 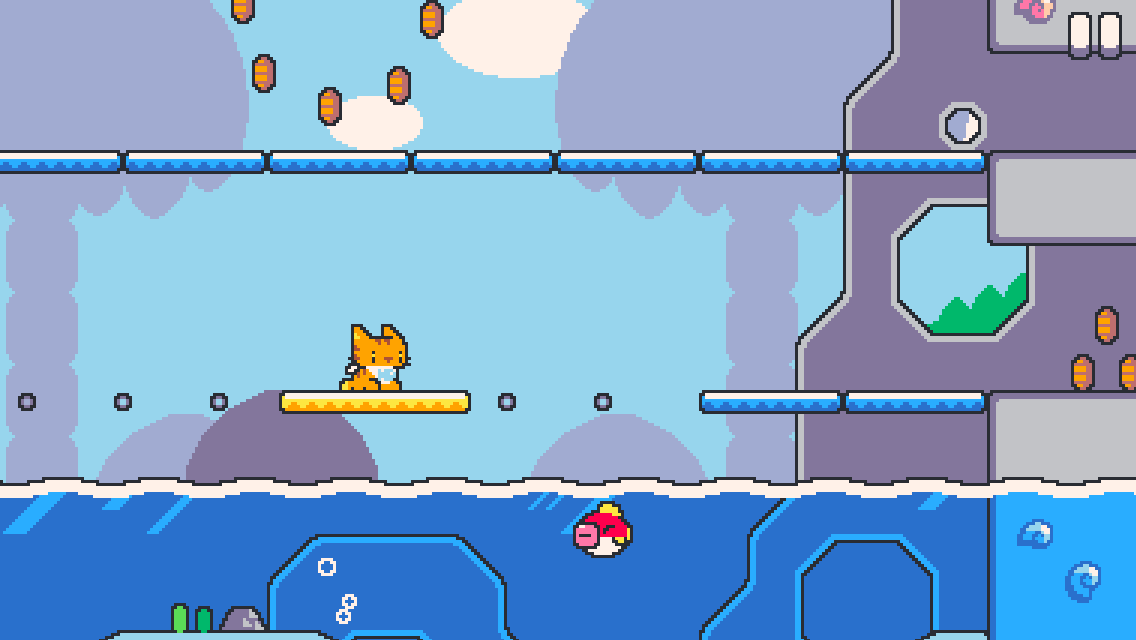 Successfully collecting every single red coin in that level earns you a bell.

Next Up :
Idle Awakening tier list - All of the characters ranked