Super Arc Light, the one-touch circular shmup, launched as a simple minimalist shooter, but the new 2.0 updates overhauls the game significantly, adding everything from new difficulties to new power-ups and music. 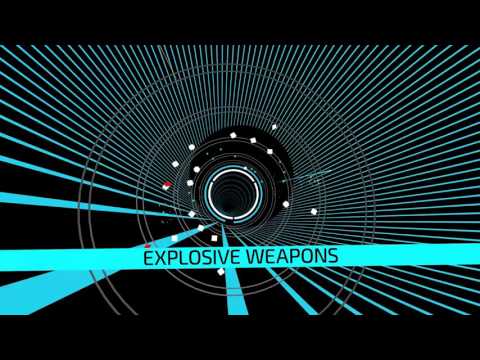 The gameplay of revolving around a central base while blasting away encroaching waves remains the same, but the developers have added an easy mode and rebalanced enemy behaviors and waves for a smoother difficulty curve.

New enemy types and powerful new weapon types mixes up the actions, while the game lets you choose between three power-ups while playing, adding an extra layer of strategy to the shooting.

Super Arc Light - It's one of those things, but maybe not the one you hope

Cover every angle in circular shmup Super Arc Light, out now on iOS