With their powers combined . . .

Swedish game studios Image & Form and Zoink! Games have joined up to create Thunderful, an indie game conglomerate of sorts that will see the two studios tinkering away at their own, independent projects while pooling their collective resources. Image & Form CEO Brjann Sigurgeirsson will also be taking up the helm as CEO of Thunderful. He noted that the two companies already work together closely, and are hoping the new, official partnership will allow them to work together on much bigger projects.

You’ll know Image & Form from the positively delightful SteamWorld series. Most recently we gave SteamWorld Dig 2 a Gold Award when it launched over the summer. Zoink! Games has crafted indies like Stick it to the Man! and Zombie Vikings, though their upcoming project Fe looks pretty spectacular (you can scope out the trailer below), and could be one of their most ambitious titles yet.
The world of video games could always use more cool, creative projects, and these two teams have been doing some strong work in the indie space. If this partnership can produce more original games like SteamWorld Dig on a grander scale, we’re definitely all for it. What are your thoughts? 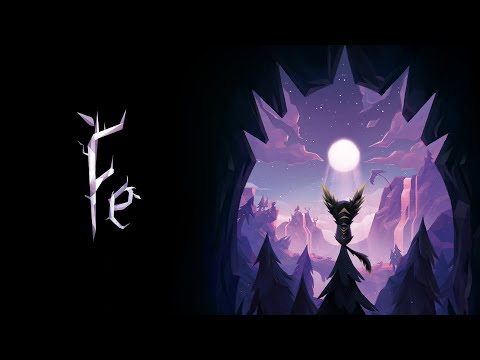