Earn yourself a lightsaber 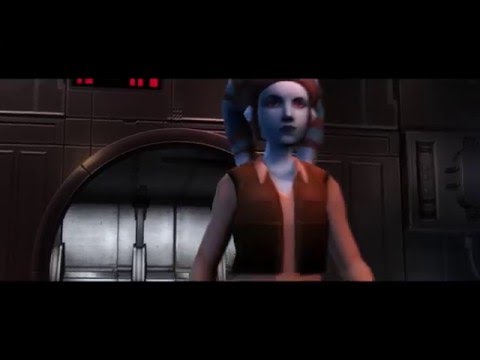 The Star Wars momentum train is in full swing as a new update for Star Wars: Uprising introduces the Force to the fray.

The update includes Force Power Missions, which not only get you set up with Jedi mind tricks and Force chokes, but also that glowing night-stick the series is renowned for.

Also new in this update is the ability to collect Holodiscs that can be turned in for rewards and pick up further abilities from the armoury.

Add to that a series of bug fixes that affect boss spawns and equipped weapons and further changes that add reticles to charge weapons and Streetwise Ranks and you'll have plenty to keep you busy until Thursday.