Because of this, we were excited about the long-teased sequel Sprinkle Islands and were quite pleased with what we saw when we went hands-on with it back in May.

Now, Mediocre has released some new details to pad out what we already knew about Sprinkle Islands - and it's even provided a firm release date of July 11 as well. 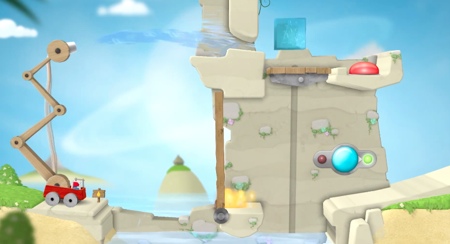 Like the original Sprinkle, Sprinkle Islands puts you back in the role of Ouie and tasks you with using his firetruck to solve levels of puzzles.

Unlike the original, Ouie's firetruck will be mobile and can easily traverse islands via boats, rafts, and other vehicles. This serves to make the puzzle stages of Sprinkle Islands longer and more involved - and some will also feature boss characters that you'll need to hose down.

All in all, Sprinkle Islands will feature 48 levels spread across four distinct island environments. If you'd like an idea of what to expect from the new outing, check out the trailer below.

And know that we won't judge you if you want to put on a plastic fireman's helmet before clicking play. 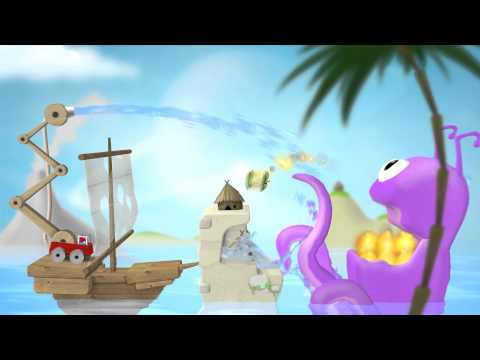 [Update] Out now: Put out puzzlingly-placed fires in Sprinkle Islands for iOS