Space Marshals was a great game to begin with. Lush visuals, MFi controller support, tight controls and plenty of content. As usual per Pixelbite Games' tradition, it went even better from there.

The game got updated with a meaty second and third chapter for free.

It took around 20 000 hours of work to complete but was deemed a success and Pixelbite announced a sequel.

We now have the first visuals of its sequel, Space Marshals 2 with these concept arts: 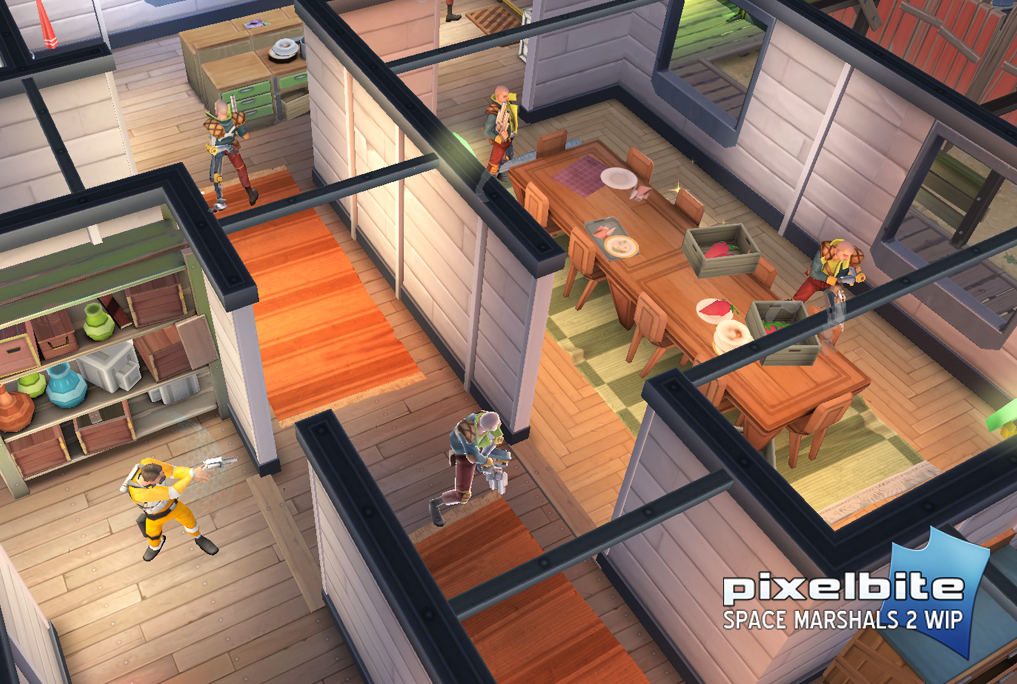 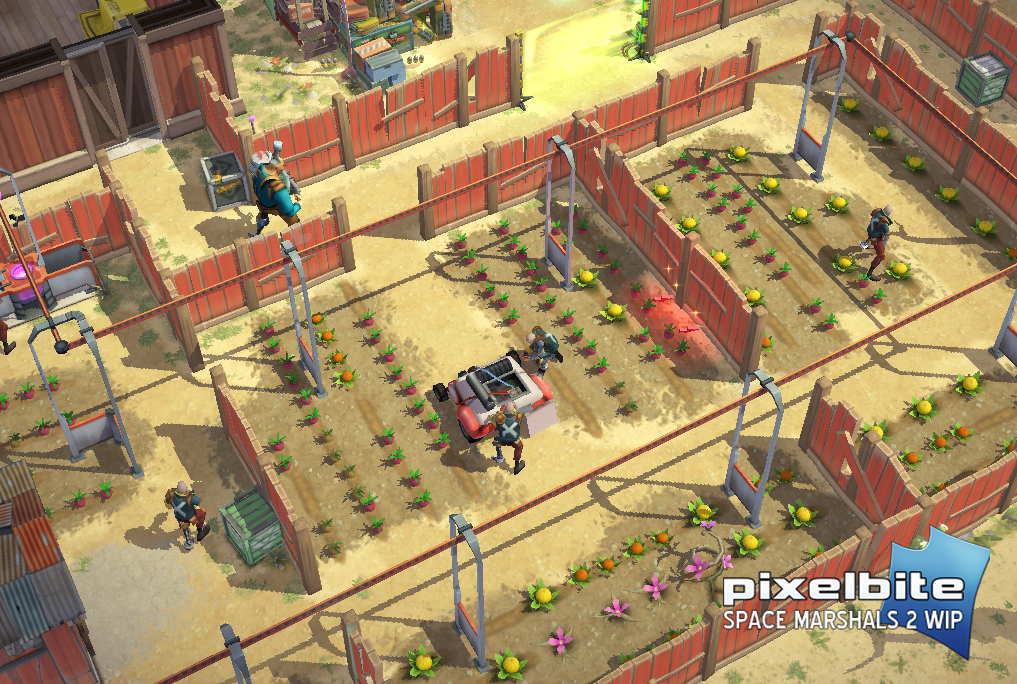 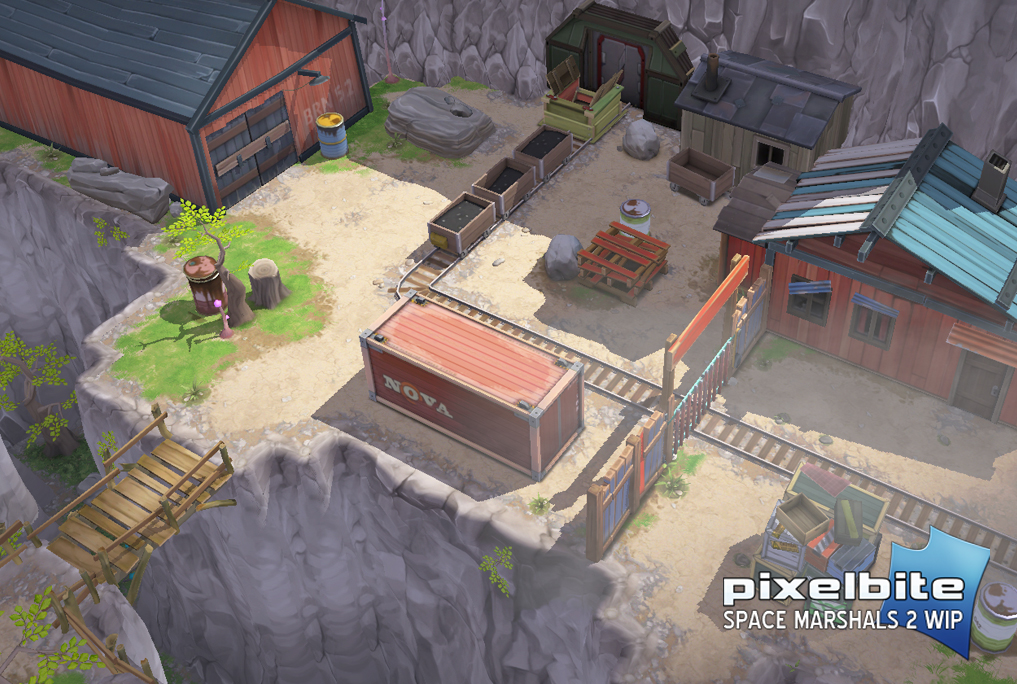 Pixelbite is aiming for the game to be bigger and better than Space Marshals and we are absolutely stocked.

The game should be available in the second quarter of 2016.

The first game is out now on iOS and Android and you should totally get it.