Based on the Games Workshop boardgame of the same name, Space Hulk will encourage you to take control of a group of Space Marine Terminators and face off against waves of multi-limbed Genestealers in tight corridor environments.

Today, we got our first glimpse of what that scenario might look like, courtesy of the two new Space Hulk screenshots posted below. 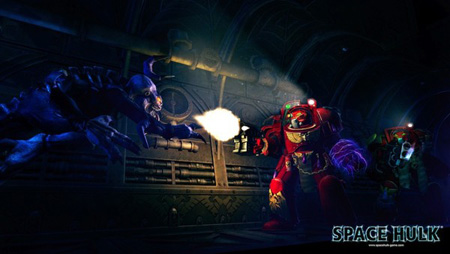 First up, we have a shot of a Space Marine Terminator opening fire on an oncoming Genestealer.

We can see the spooky interior of the abandoned space hulk, and the crackling electricity surrounding the lead Terminator's power fist. 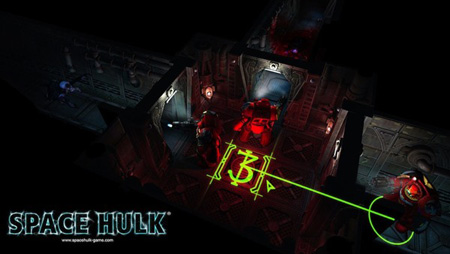 In the second image, we get a glimpse of actual gameplay, complete with turn-based RTS-style movement waypoints.

Though it looks like the screenshots have been taken from the PC version of the game, we suspect the iOS port - which supports cross-platform multiplayer with the PC edition - will look very similar.

Space Hulk will touch down on iOS, PC, and Mac sometime this year.

Eurogamer
Next Up :
Black Desert Mobile reveals new Drakania class alongside other major updates and announcements

What sort of board games work best on digital?