Tails has always been better than Sonic

Sonic the Hedgehog 4: Episode II has sped onto the Sega Forever collection on mobile, and it's available to download right now from the App Store or Google Play. 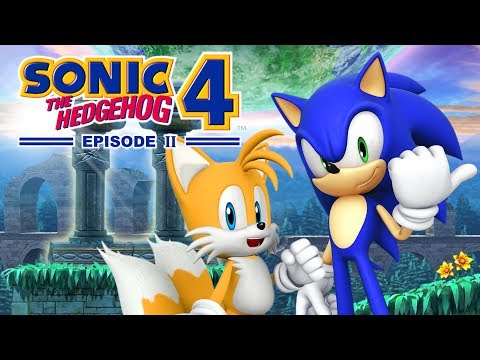 Sonic 4: Episode II brings Sonic and Tails back together again - they've gotta go fast through various different levels to try to stop Dr. Eggman and Metal Sonic's dastardly plans. You can play as either Sonic or Tails, get all of the chaos emeralds in the special halfpipe 3D levels and also play through Metal Sonics' notoriously difficult levels from Sonic 4: Episode I.

The Sega Forever collection brings classic Sega games to mobile devices, all of which are free, but ad-supported. However, if you want you can remove the ads by spending £1.99 / $1.99 per game. 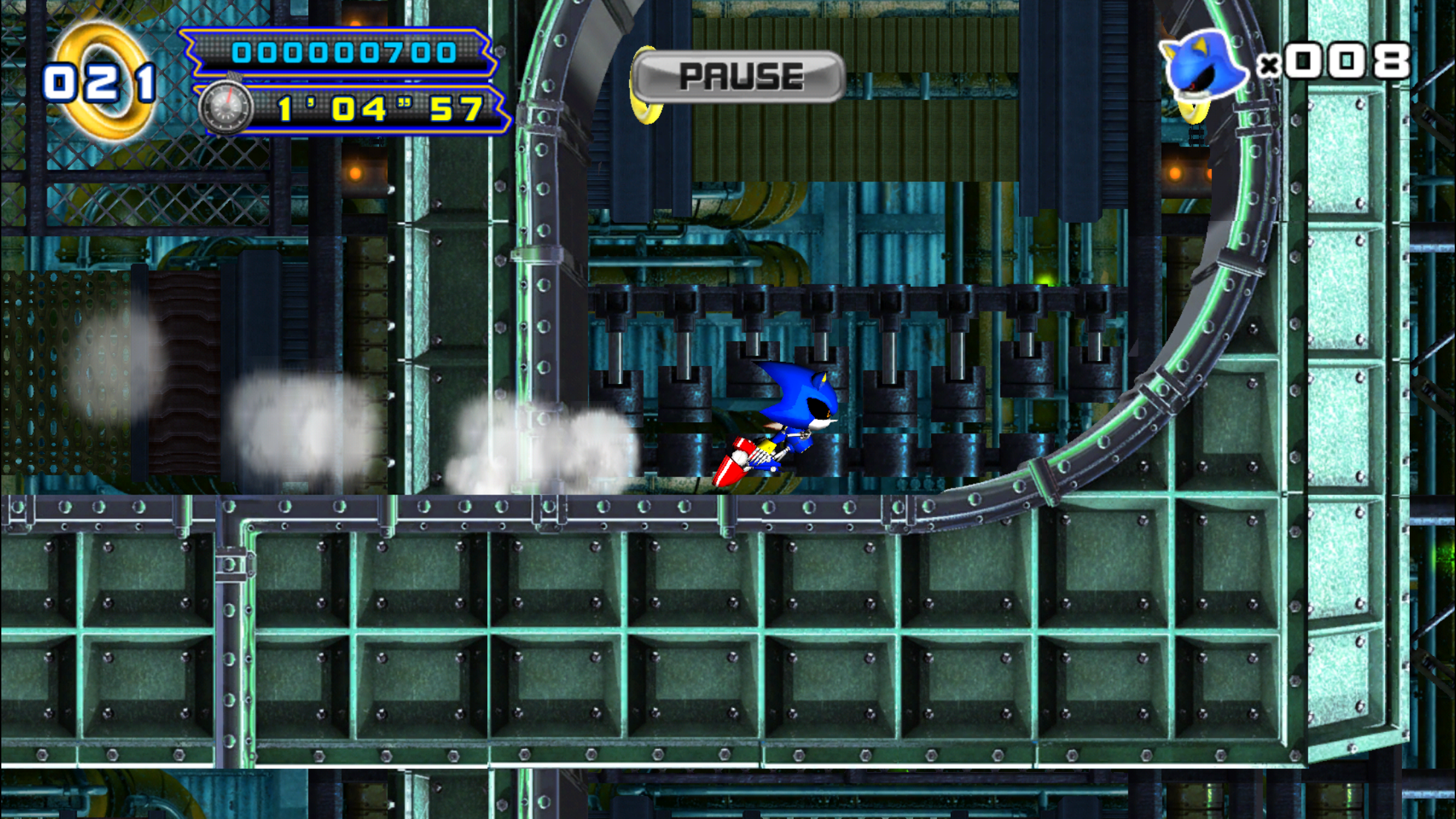 There are already a ton of games available right now, like Phantasy Star II, Kid Chameleon and of course the original Sonic, so it's worth having a look to see if your childhood game is now available on mobile.

We weren't too impressed with Sonic 4: Episode II when it was first released in 2012, but if you're a die-hard Sonic fan then you've probably already made your decision on whether or not you'll download this version.

You can grab Sonic the Hedgehog 4: Episode 2 on both iOS and Android right now.