RPG/card game hybrid Solitairica gets a new trailer, coming to mobile this fall 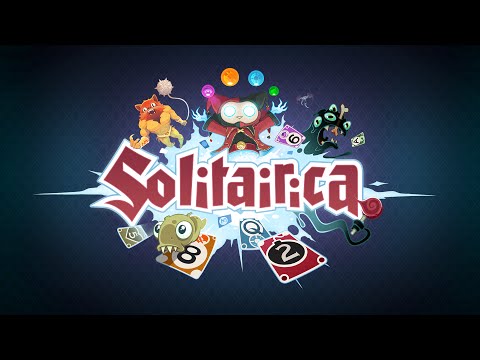 Subscribe to Pocket Gamer on
Solitairica is a card game/RPG hybrid, combining solitaire strategy and powerful spells to defeat a myriad of monsters, and it's slated to arrive on mobile later this year.

Choosing from several classes, each with their own special decks, you face a series of beasts and creatures in a fight to clear cards from the screen.

Matching cards in numeric order will help clear the card stacks, while your use of spells and items even the odds against more challenging foes. 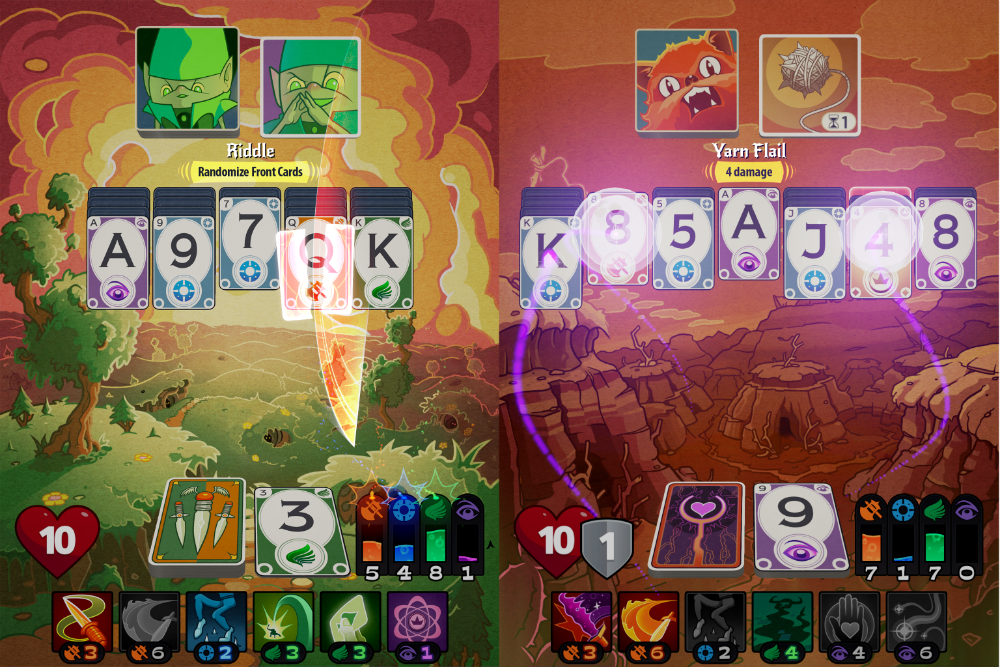 Spells grant a variety of powers, ranging from directly removing cards, gaining armor, revealing the next card in your deck, among other more exotic effects.

Perks, deck upgrades, and items allow you to augment your class builds and devise new tactics to defeat any enemy.

Solitairica will be releasing first on Steam on May 31st, and then come to iPad and iPhone in Fall 2016. You can learn more about the game on its site.

Solo card game Solitairica is going cheap on the App Store, and we think you should grab it

[Update] Silver Award-winning Solitairica is now out on Android