Hold back your fury 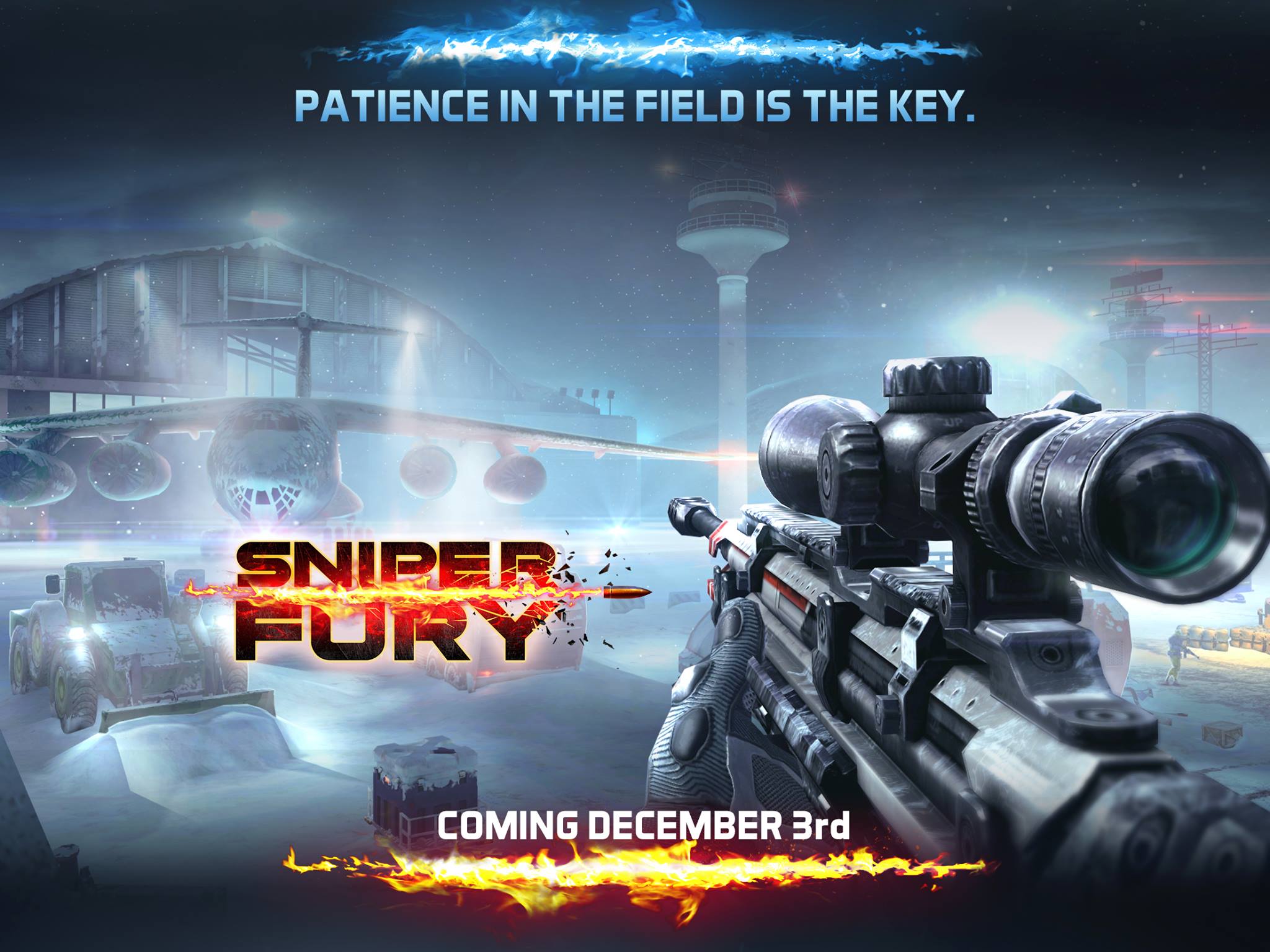 What is going on with these sniping games today?

First we find out that Kill Shot Bravo came out two days early. Now it turns out that Gameloft has delayed Sniper Fury until December 3rd.

Sniper Fury was supposed to be out tomorrow, November 19th, you see.

But on the game's Facebook page, Gameloft writes that it's "adding one final touch of polish to the game," and so a little longer is needed before it can be launched.

That's cool, though, we still have Kill Shot Bravo to play. Plus, hey, delays only mean that we get a better game, right? Let's hope so.

So, in short: Sniper Fury will be out in two weeks. Hold your sniper fury back until then, hot stuff.