While Mr Robot, A Normal Lost Phone, and others focus on tech thriller and family drama respectively, Kaigan Games titles delve into terror and mystery.

Simulacra expands upon its predecessor, Sara is Missing, experimenting even further with unsettling horror. And it succeeds.

On the surface, Simulacra seems very familiar. Once again, you're exploring a young woman's phone, sifting through texts, emails, photos, and other data for information to progress the story.

Once again, the game goes an extra mile in immersing you into its story, by its use of actual actors, photos, and videos, and its presentation of the phone and apps. 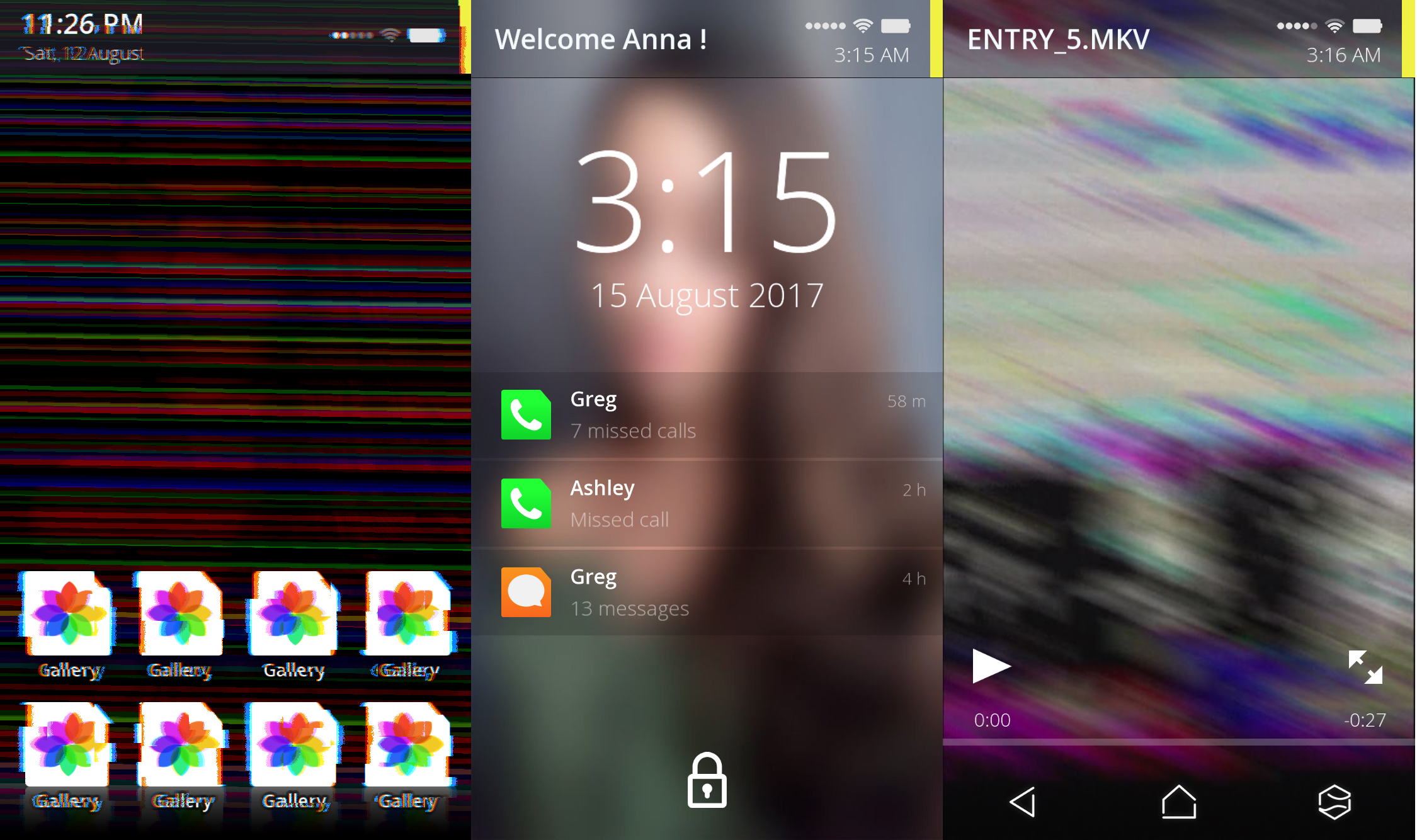 But then you start to explore Anna's phone, and the weirdness begins. Unnerving glitches and happenings seeping into the very familiar portrayal of a smartphone. Right from the start, Simulacra tells you it's very much a horror game.

This phone subgenre has always relied on the inherent sense of invaded privacy and voyeurism to impart a feeling of wrongness, and Simulacra uses that to excellent effect.

Here, the feeling is heightened by the sense of realism crafted by the decent voice acting, and the familiar apps that you're using.

Simulacra's simulation of a phone is easily the most impressive yet among its ilk. 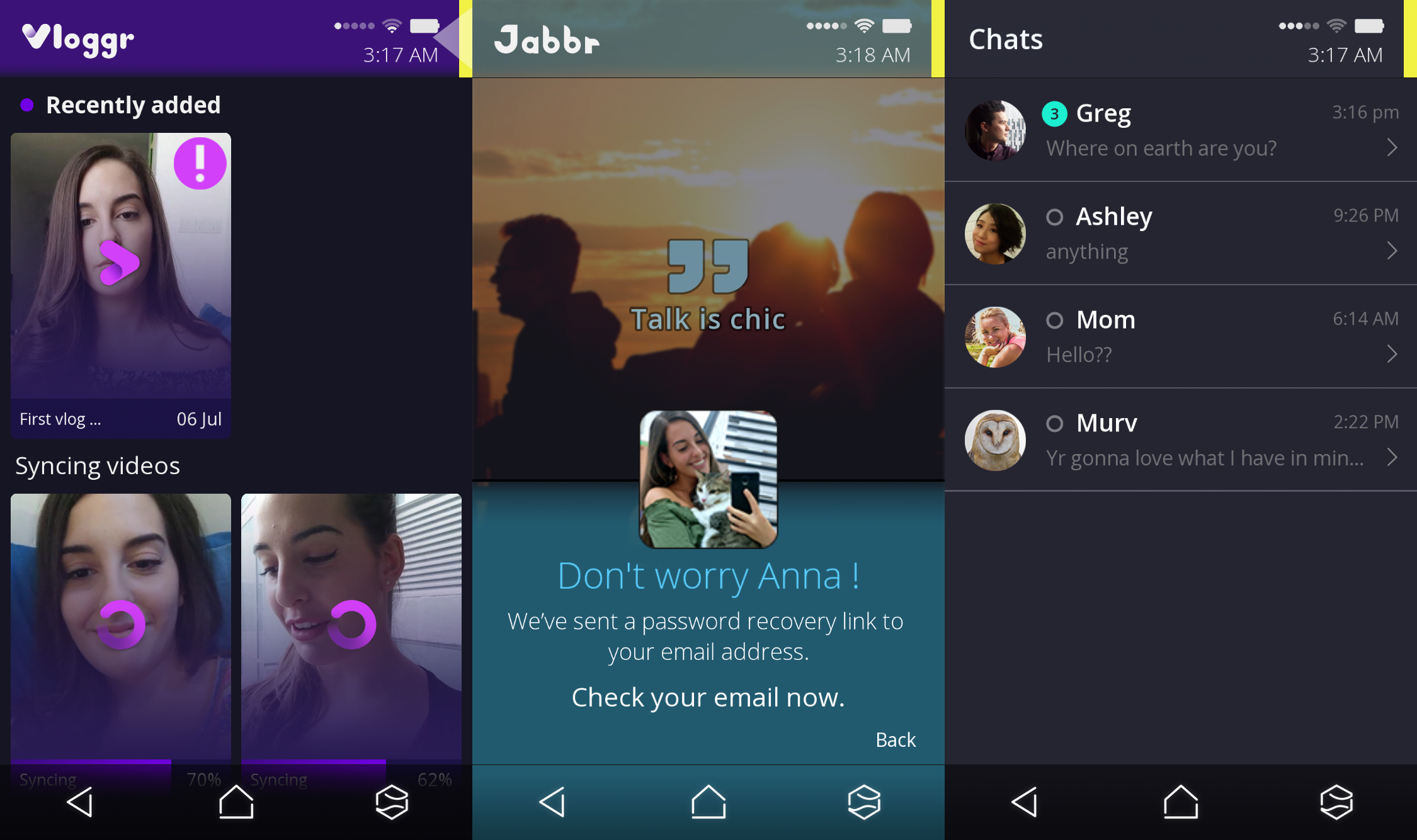 Simulacra's horror fits firmly in the same vein of the found footage genre, a window into another life that just might have collided with something dark and otherworldly.

As you chat with other characters, browse through the game's internet, solve puzzles and restore backups, the game's unsettling nature worms its way into this normalcy, infesting photos, video blogs, and messages in increasingly creepy and uncomfortable ways.

Simulacra may lose its ability to scare and immerse on later playthroughs, and its particular style may put off those looking for a more traditional adventure game, but this lean horror game proves to be surprisingly effective and eerie while it lasts.

Simulacra's simulacrum of a smartphone offers both uncomfortable realism and uneasy horror
Next Up :
Alien: Isolation review - "Chestbursting fun in the palm of your hand"