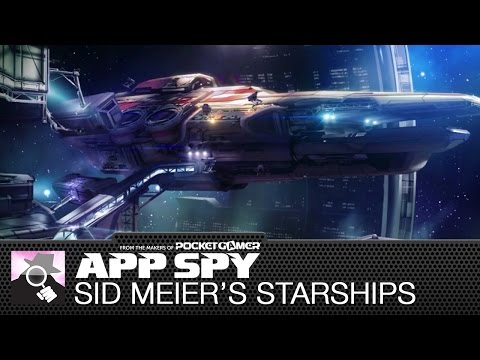 Sid Meier's peace-seeking sci-fi strategy game Starships is out now on iPad, and will cost you £10.99 / $14.99 - the exact same price as the PC and Mac version, which also launched today.

This game offers a series of turn-based missions, set in the narrative universe of Civilization: Beyond Earth. You'll have to explore the galaxy, protect planets and their people, and build a federation to achieve intergalactic peace.

The missions are procedurally generated - with random maps, victory conditions, and foes - to encourage replayability. 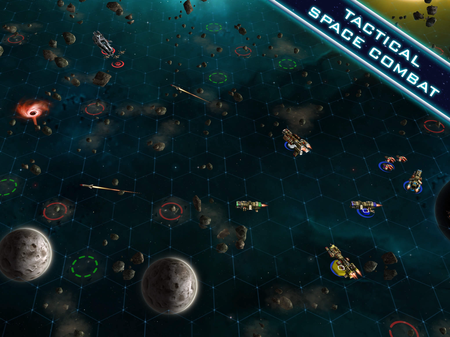 Peter gave it a Gold Award in his review this morning, and said "Sid Meier's Starships is an excellent large scale strategy game, that's nevertheless pleasingly bite-sized". He also praised the iPad-friendly UI.

The game has no in-app purchases and requires an iPad 2 or iPad mini or better. Sound good? Get it here.