It's hard not to get nostalgic about the 'ol tabletop RPG Shadowrun.

As one of the first games to establish cyberpunk as a genre, it ignited the imaginations of roleplayers who were looking for something other than dungeons or dragons.

With this in mind, it's no surprise that the Silver Award-winning Shadowrun Returns absolutely shattered its Kickstarter goal way back in 2012 as thousands of fans opened up their wallets to bring the world of Shadowrun to iPads and Android slates.

If you're late to the Shadowrun party, or you just want to see what all the fuss is about, you've got a great chance to grab the RPG epic now - as it's on sale for $4.99 / £2.99 on both iTunes and Google Play. 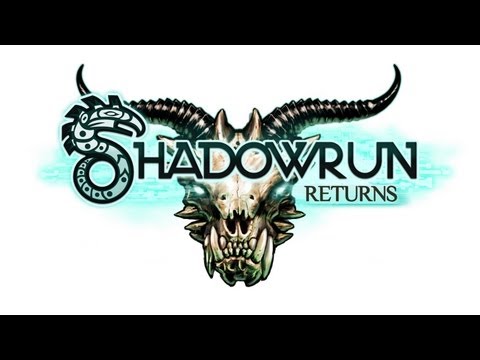 In our review of Shadowrun Returns, we noted that it was "full of interesting characters" and we called it "an engaging and interesting adventure set in a unique, refreshing world."

We also noted that it "might not hit the right notes all the time" - but felt its smooth controls, quick-fire combat, and firm focus on roleplaying made it "an easy recommendation."

And now - given that it's about half off - it's a whole lot easier to recommend.