Hitting the App Store and Google Play this autumn 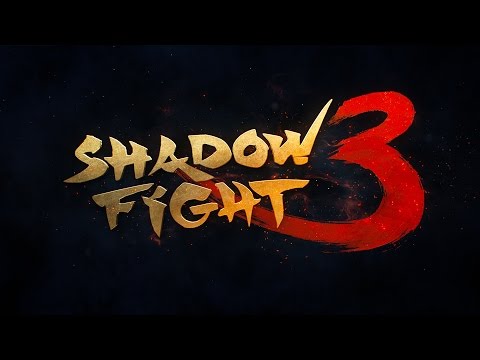 Developer Nekki has just announced that the Shadow Fight series is going fully 3D in its third installment, which is all set to hit the App Store and Google Play in autumn 2016.

Shadow Fight 3 is still going to be a fighter, but you can expect exciting new features to join the fray like dynamic quests, character customisation, and a storyline to work your way through.

The story is set decades after Shadow Fight 2, and revolves around the three main factions of Legion, Dynasty, and Heralds, who are struggling to survive in a world drenched in Shadow Energy. 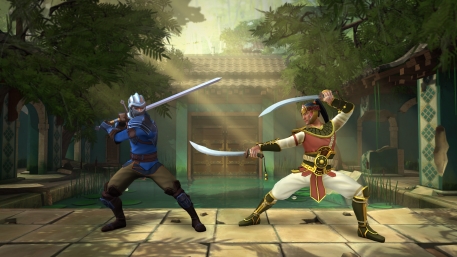 You'll create a character based on one of the three factions and then complete a series of quests to unlock new weapons, armour, perks, skills, and shadow form techniques to fully customise your character in your favoured fighting style.

And those quests can come in many forms, from the main storyline, daily missions, online battles, and even dynamically generated quests.

Shadow Fight 3 has been in development for over two years, and is developed in the studio's very own engine known as "Cascadeur". You'll know it well if you played its previous games Vector or Vector 2.

It's due out in autumn this year, and you can find out more information by visiting the official site or checking out the action-packed trailer above.

What's A Preferred Partner Feature?
From time to time Steel Media offers companies and organisations the opportunity to partner with us on specially commissioned articles on subjects we think are of interest to our readers. For more information about how we work with commercial partners, please read our Sponsorship Editorial Independence Policy.
If you're interested in becoming a Preferred Partner please click here.
Next Up :
Eve Echoes is joining hands with Project Discovery to aid real-life scientific research