Back to its roots 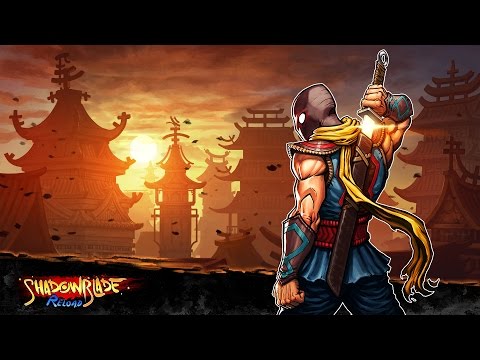 Shadow Blade: Reload - the Steam sequel to nifty ninja sim Shadow Blade - will come to iOS and Android before the year is out, says developer Dead Mage Studios.

Reload just came to Steam, and features improved graphics, new mechanics, seven chapters filled with brand new stages, and a full story told through comic panels. You can expect all that in the mobile edition.

The level editor, however, will not feature in the iOS and Android version of Reload. 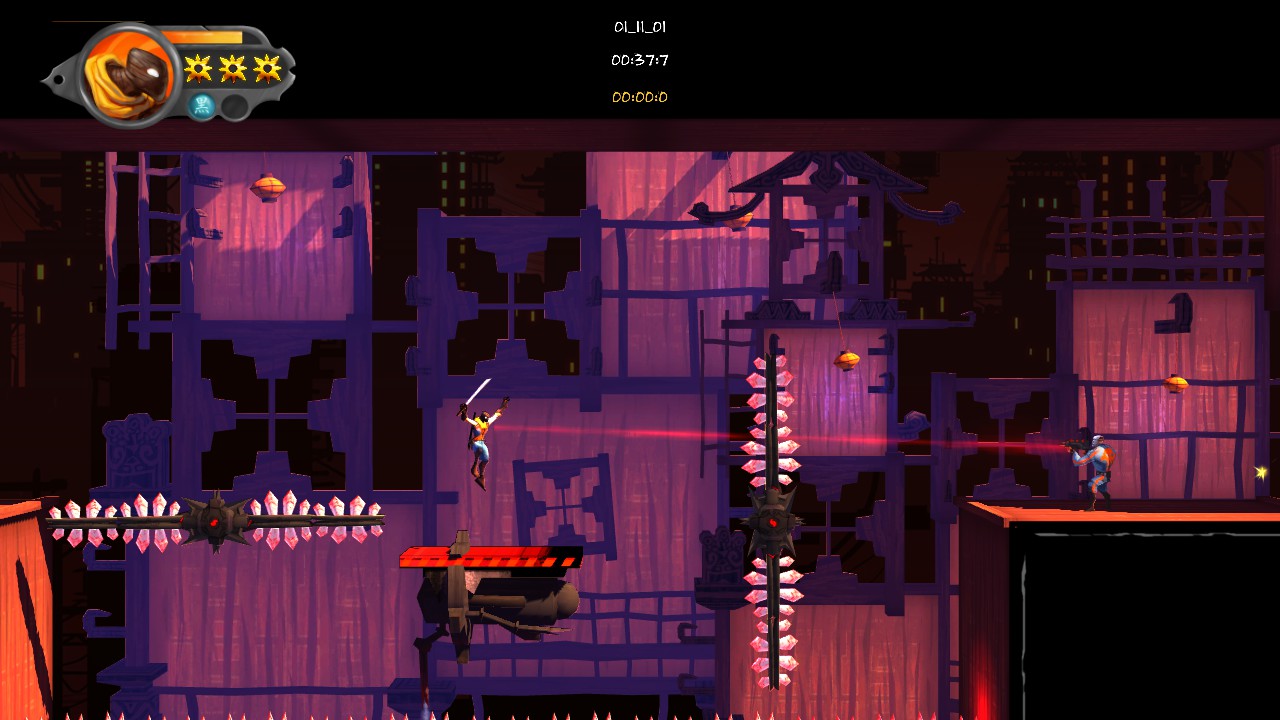 In our Gold Award review we said, "a vibrant, fast-paced, special platformer that works perfectly on touchscreen, Shadow Blade is well worth as much of your time as you have to spare".

Dead Mage is also planning a Vita version of Shadow Blade, and is still working on Epic of Kings.