Scythe: Digital Edition will be making its way to mobile devices, having gained popularity in the world of board games and PC gaming, publishers Asmodee Digital have announced. And luckily for you, there's a beta for the game for you to jump in on the action before it's live.

It should play similarly to its PC counterpart, with the same features, but only in your hand (as well as your pocket). You'll be able to choose the faction that you wish to roll with, take on other factions, and change the future of Europa.

Bring aboard workers to help build your empire, and dominate the other factions. Once you do that, the Factory will be yours. Gaze upon it with awe.

And don't forget the mechs. Mechs are a big key to conquering this 1920's war-filled landscape.

The strategies you choose are all up to you. Want to be aggressive? Go for it. Or perhaps you be more conservative and patient as you wait for the right opportunity. This is fine as well.

You'll have the ability to explore as well, before taking on any rival factions that stand in your way. From there, you can go on your merry way, exterminating the competition, as you ascend to greatness.

Online gamers can rejoice, as you can play not only single-player but also take control of your army in both local and online multiplayer. Multiplayer can go up to five players, so you can expect things to be pretty wild if you have a full house. 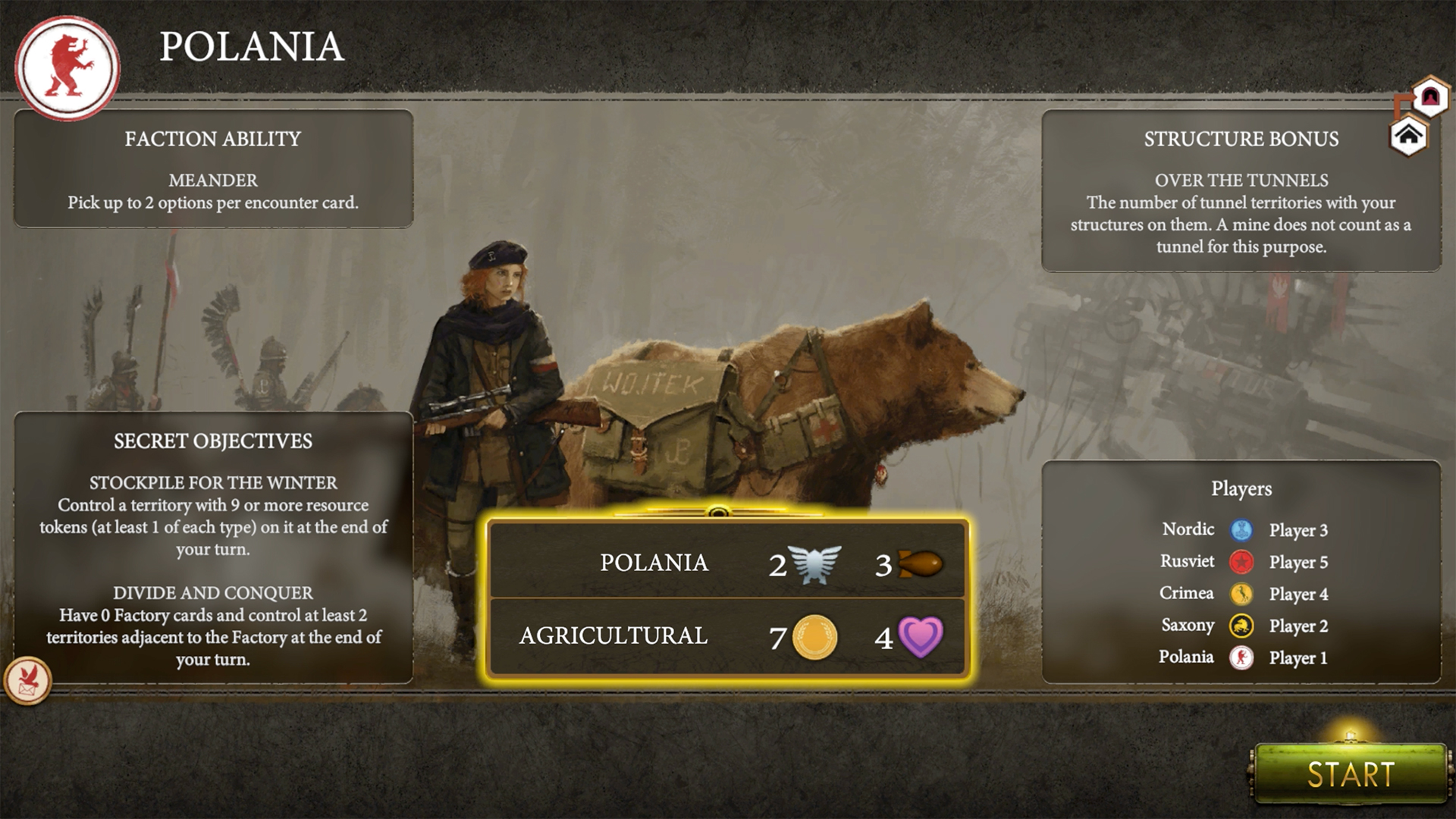 There's no word on how long the beta will last, but the folks at Asmodee have opened the sign-up page for anyone interested.  When you attempt to join the beta, it will ask you to create an Asmodee account if you don't already have one.

You can check out the website for Scythe to see the PC version in action. This should give you a general idea of what the game will look like on mobile.

If you enjoy strategic games like Scythe, then check out this list of the top 25 strategy games on iPhone and iPad.
Next Up :
Among Gods RPG Adventure lets you collect more than a hundred heroes to fight the good fight, now open for pre-registration on Google Play