Shooty-vator (Update: The game has some issues)

iOS
| Savant - Ascent
Updated on November 12th, at 09:20: It looks like Apple has jumped the gun and released Savant - Ascent too early, meaning the game isn't working on quite a lot of devices.

D-Pad Studio has popped on to the Touch Arcade forum to ask for help in testing the game, with a focus on smoothness, stability, and the controls.

You can follow this link if you'd like to pitch in, and we'll let you know when a more stable release hits the App Store.

We first reported on Savant - Ascent in the sweltering mid-summer. You remember: when the flowers were in bloom, the sky was clear, and everyone was wearing shorts.

We were excited at the prospect of a Gothic endless shooter set on an elevator. But then it didn't come out, and we were a bit sad.

Now, however, it's gloomy and damp and there are probably monsters lurking around every corner.

So, it seems like a much more apt time for a game about a magician being attacked by the animated forms of his possessions to surface on the App Store.

Which is good, because Savant - Ascent has just surfaced on the App Store. 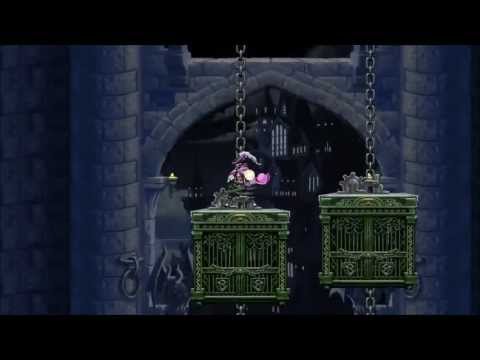 The little we've played of the game is pretty intriguing. The simple controls take a bit of getting used to, and the screen keeps on jumping around whenever you change aim.

There's definitely potential here, though. And if you're a fan of 16-bit 2D graphics, you're going to be dribbling all over the place when you lay eyes on it.