[Update] The world of classic PC RPG Sacred is coming to mobile this summer with Sacred Legends, soft launched

Update on June 30th at 10:31: On top of soft launching its latest entry in the Galaxy On Fire series, Fishlabs put out Sacred Legends up for you to grab in the Netherlands' and Canadians' App store.
Use our guide to get it now and follow this link afterwards.

Sacred Legends' official website is now open and with it, we have the first trailer containing some gameplay from the game: 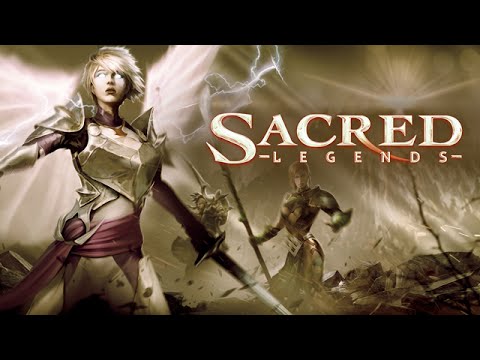 As you can see in this video, the game seems to be divided in small areas where you'll have to defeat a certain number of ennemies in order to advance.

You can also see how the combat and touchscreen controls work.

We'll have more on Sacred Legends when it releases this summer.

Sacred's a classic RPG that came out in 2004 on PC. While it was rough, it earned some praise and sold quite a lot for a new IP. Eventually, it gained quite the following and went on to create multiple sequels.

Today, Deep Silver announced that its bringing this classic PC RPG to mobile with a new title called Sacred Legends. 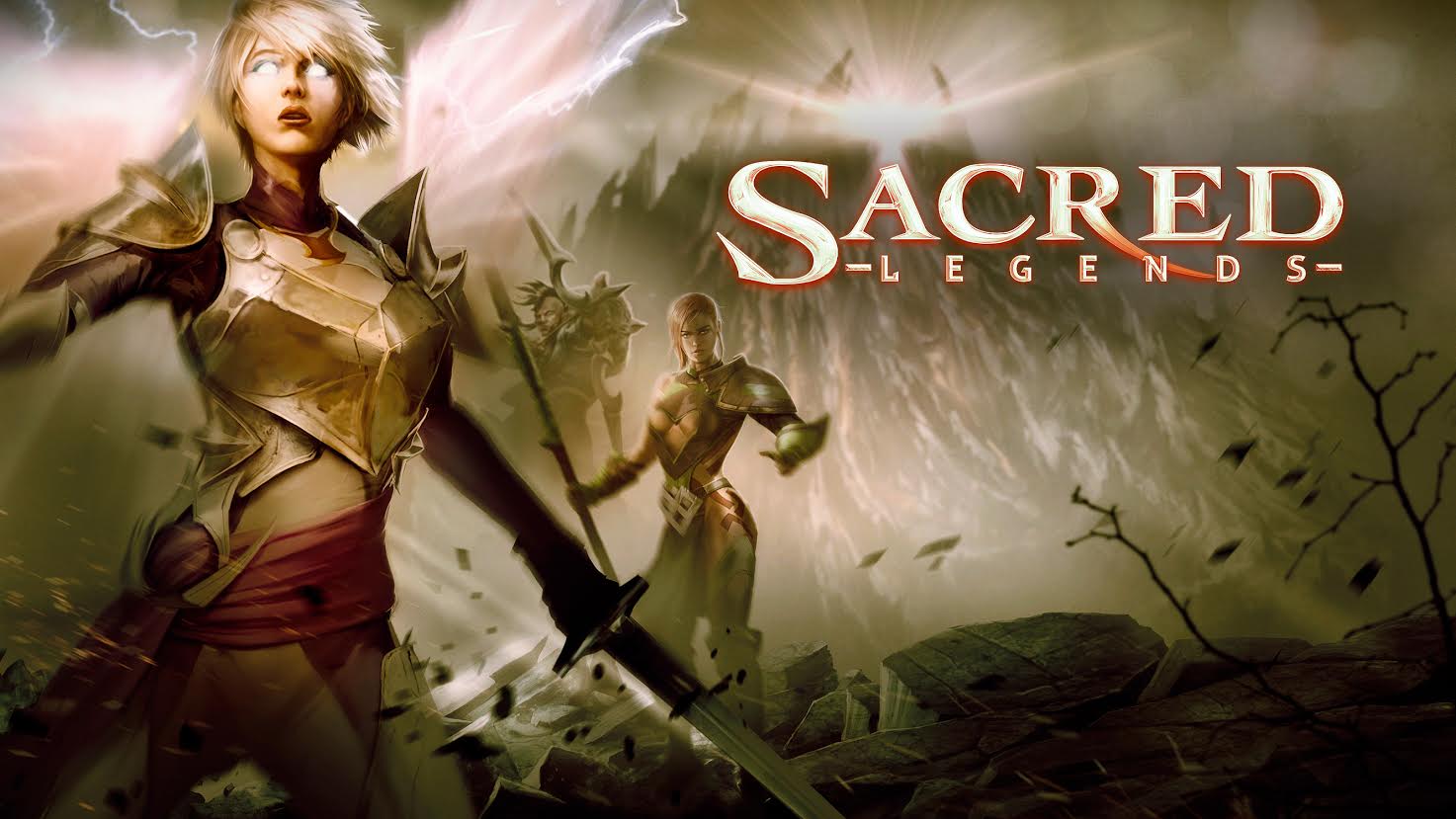 Details are still scarce on Sacred Legends' gameplay and we don't have any in-game screenshots but we know that the game will feature both PvP and PvE mode with plenty of loot and equipment to keep you busy.

Deep Silver is working with Chimera Entertainment on this one and they hope to bring "console-quality production value" to the franchise's adaptation on mobile.

We'll see if they can retain the elements that made it a success on PC when it launches this summer.

Epic RPG Sacred Legends is now out on iOS and Android

Sacred Legends review - Can the PC RPG make the transition to mobile?

Gamescom 2016 - Sacred Legends is a cool new fantasy RPG, out next week