iOS point-and-click Runaway: A Twist of Fate is so big that Bulkypix has split it into two apps

iOS
| Runaway: A Twist of Fate

Next week, Bulkypix will release the third and final game in Pendulo Studios's Runaway trilogy on iOS.

Entitled Runaway: A Twist of Fate, this dark point-and-click adventure once again stars Brian, a man who has faked his own death after being accused of murdering some colonel bloke.

For the first time in the franchise, though, you'll also get to play as Brian's faithful partner Gina, who goes off to investigate her boyfriend's trial and try to prove his innocence. 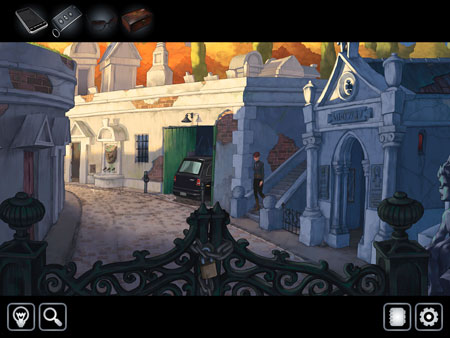 The Runaway games often have truly horrid dialogue, some seriously ugly art, and plenty of questionable plot twists. But, hey, they do offer up some good puzzles every now and again.

The PC version of Twist of Fate is sitting pretty with a 79 percent score on Metacritic. The point-and-click connoisseurs at Adventure Gamers praised its "engaging narrative and streamlined interface". 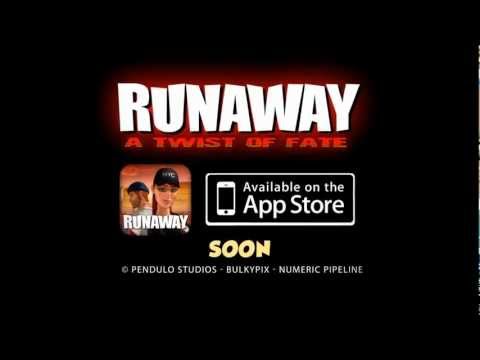 This iOS version of Runaway: A Twist of Fate is so long - Bulkypix tells us it has 12 hours of content and almost 100 settings - that it has been split into two apps.

Previously, Bulkypix ported Pendulo Studios's Yesterday to iOS. We called it "badly written and clumsily plotted", though. There's also Hidden Runaway on iPad and iPhone, which we dubbed "ultimately disappointing".

Runaway: A Twist of Fate

Runaway: A Twist of Fate walkthrough for iPhone and iPad

Part one of Runaway: A Twist of Fate will be available on iOS on March 28th