Kemco has brought its previously Android-only RPG Soul of Deva over to the shores of iOS today.

This time you'll be following the adventures of Sania, who is known as the "Savior", as she travels with a group to the far west region of Raglis.

RPG Soul of Deva is set in a fantasy land in which humans live among and in fear of demons. The party you accumulate and level up in the game is a mix of humans, demons, and half-demons.

The game also tactical options that aren't so common in Kemco RPGs, as is demonstrated by this amazing quote:

"During battles, both enemies and allies can move around their own battle territory. This tactic is known as 'moving'." 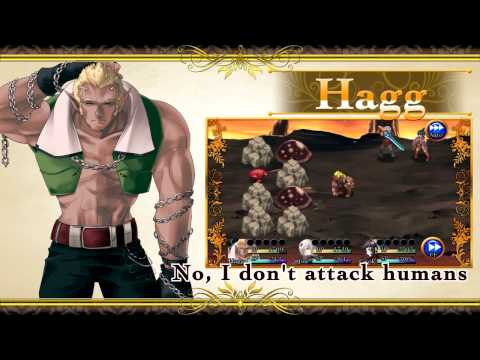 Back on the serious-faced side of things, you can also target specific zones rather than enemies, and summon elements like walls and bombs into battle.