Get trained by Rocky himself 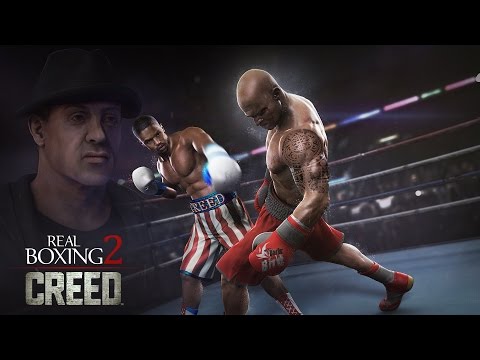 Last we heard from Real Boxing 2 it was just another boxing game sequel.

Now, however, it's the official game of the Rocky spin-off movie Creed.

As such, you play as Adonis Johnson, the son of Rocky rival Apollo Creed, as he fights in the ring to live up to his dad's legacy.

Your trainer for this effort is no other than Rocky Balboa himself. Which, yes, means we get yet another virtual version of Sylvester Stallone.

The game will have a single player mode as well as multiplayer modes that are said to blend into each other as if they're a singular experience.

Now titled Real Boxing 2 Creed, it'll be out for iOS and Android on November 19th, and yes it will be free to play.