Dreamcast lovers, this one's for you...

Having recreated the Dreamcast classic, WeGo Interactive are now in the process of soft releasing a new generation of the Re-Volt series: Re-Volt3. Currently available in a number of countries, including Singapore, Canada, Netherland, Philippines, New Zealand, and Indonesia on iOS and Android, the title is set to be available globally in a very short space of time. 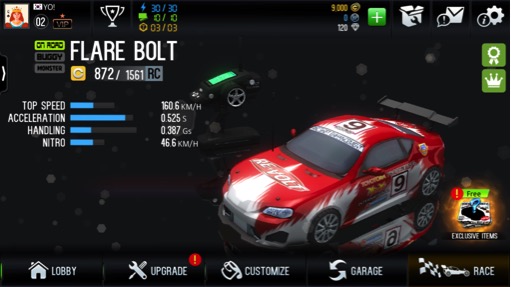 Redesigned and optimised for the mobile gamer, Re-Volt3 allows you to take a little bit of nostalgia with you, wherever you may be. With high-level graphics and heavy system upgrades of RC cars, players can expect a new level of excitement and engagement with this release.

Whether you’re a veteran Re-Volt fan or simply a lover of racing games, you will find a firm favourite with Re-Volt3. Containing a variety of maps and single missions, centring around a number of RC cars, there is ample scope for variety. 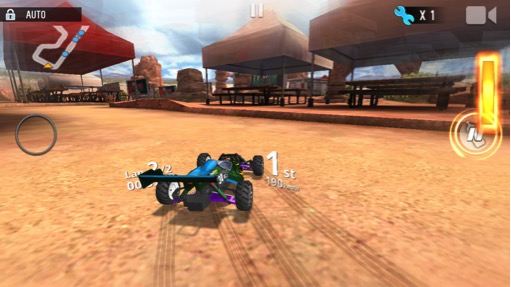 Maps include neighbourhood alleys, museums and even supermarkets, which bring a level of realism, with traditional mountain and circuit tracks added to maintain the originality of the game. The car sound effects and general controls have been fine-tuned to ensure the game is comfortable in its new 21st century setting.

Customisation is a huge aspect of the game, with Facebook sharing options included. When you’re done customising, there comes a wide selection of game modes to get stuck into: speed race/item race, restricted race, World Grand Prix and multiplayer. 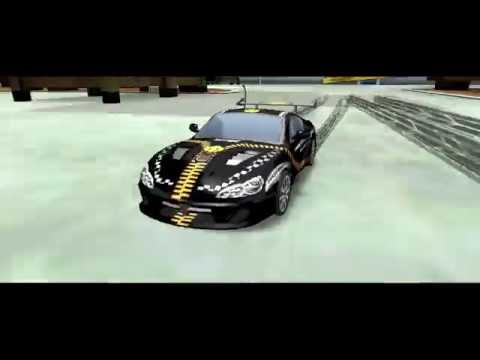 Coming soon to an App Store/Google Play near you.
This article is sponsored as part of Steel Media Preferred Partners.