Confirmed for iOS and Android 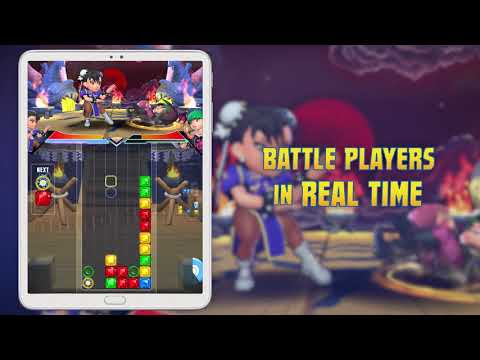 Subscribe to Pocket Gamer on
Street Fighter, Darkstalkers, Megaman, and more battle in Capcom's Puzzle Fighter, taking the popular matching gameplay and letting your fight with your favorite franchise characters.

Reminiscent of the three-fighter Marvel vs Capcom system, you choose a main combatant - be it Frank West, Morrigan, Ryu, or Dante - and two assisting character, to add powerful modifiers and abilities to your attacks.

Battles occur in real-time against both AI and players, with different gem matches resulting in various attacks and character-unique combos.

Puzzle Fighter is expected to release in late 2017 on iPad, iPhone, and Android devices; more details can be found on the game's site.