World at its feet

The Pro Evolution Soccer series may no longer be the undisputed king of football sims, but its loyal followers will be pleased to learn that PES 2011 has been released on Windows Phone 7.

The latest in Konami’s football series promises unrivalled realism and graphics as well as the most advanced team and player AI of any of its competitors.

PES 2011 will cater for players of all standards with its Trueflow control system, which uses your phone’s accelerometer to help beginners, while more advanced players are given complete freedom.

Xbox Live achievements are included while online leaderboards will let you show off your skills to your friends. 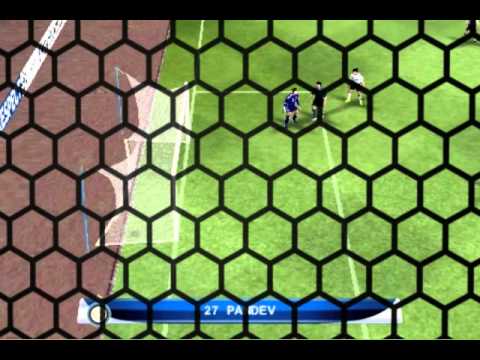 PES 2011 kicks off in the Xperia Play stadium