Can you spot the odd one out?

A new operating system is no good without hardware.

So, with that in mind, Nokia, HTC, and Samsung unveiled five brand-new handsets running the latest version of Microsoft's mobile OS at the launch of Windows Phone 8 on Monday.

According to most independent reports, Nokia has sold the most Windows Phone 7 handsets to date, and its Lumia 820 and 920 models could well ensure the Finnish giant outperforms all the other Windows Phone 8 vendors on the sales front, too.

And, of course, you can also get these two phones in a number of different colours.

The Lumia 920 supports LTE, too, and has been secured as a network exclusive for EE's new 4GEE network in the UK. 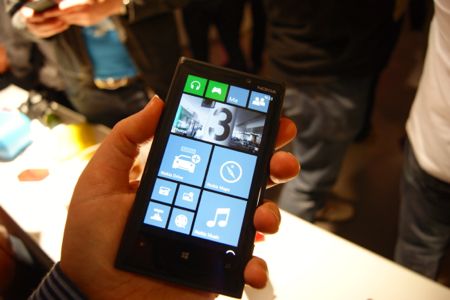 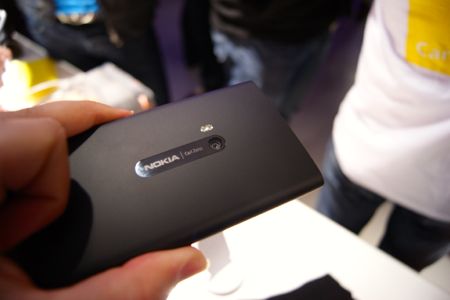 The similarities with the Lumia 800/900 are clear 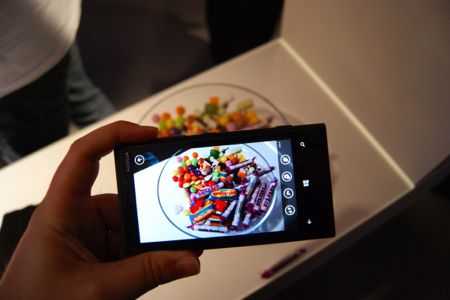 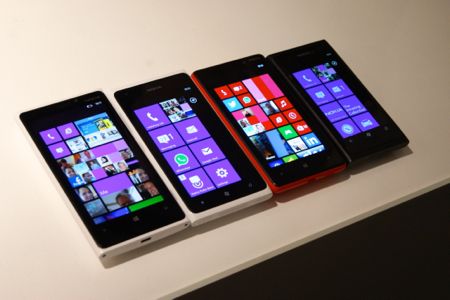 From left to right: Lumia 920, Lumia 900, Lumia 820, Lumia 800 The Lumia 920 sports a HD+ display that is visible in bright sunlight, but it's the camera that will probably attract the most interest. Besides keeping images and video steady with its onboard tech, the phone can take photos in lower light than any other smartphone.

The Lumia 920 also supports wireless charging, with optional accessories that range from a simple charging base (which can also be used upright to act as a stand) to a JBL speaker that incorporates a wireless charger on top. 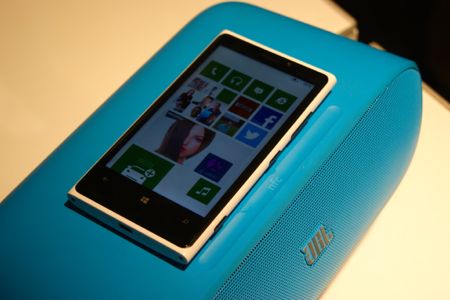 The JBL charger / speaker is a - cough - sound solution 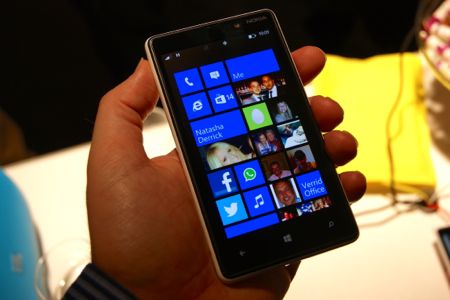 HTC has taken a leaf out of Nokia's book by making its Windows Phone 8 smartphones available in a range of extremely colourful designs.

Each of the firm's new Windows Phone 8 handsets is loosely based on its Android equivalent (albeit with slightly smaller screen sizes): 8X = HTC One X, 8S = HTC One S.

The 8X has a Qualcomm Snapdragon S4 dual-core processor at 1.5GHz (matching the new Nokia Lumia models) under its hood, while the 8S's Snapdragon S4 processor is clocked at 1GHz.

One cool feature of the 8X is the wide-angle lens on the front-facing camera - this makes it possible for the whole family to enjoy a Skype conversation. 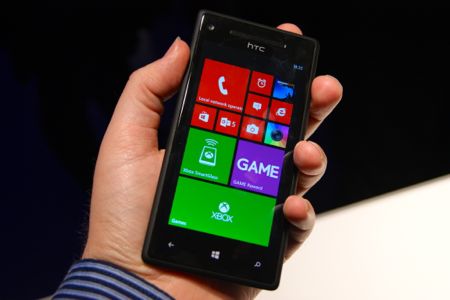 With a screen not quite as big as the Lumia 920's and with a slower processor than the One X's, the 8X hints at a more powerful device in 2013 from HTC 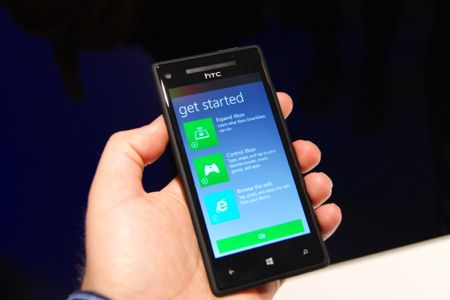 An introduction to SmartGlass, a feature available on all Windows Phone 8 devices 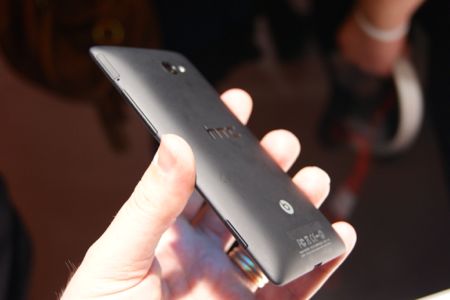 The rounded edges make this 10.1mm-thick phone seem bulkier than it is 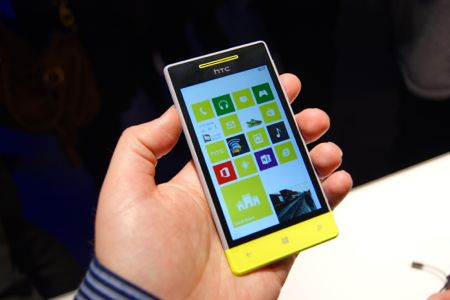 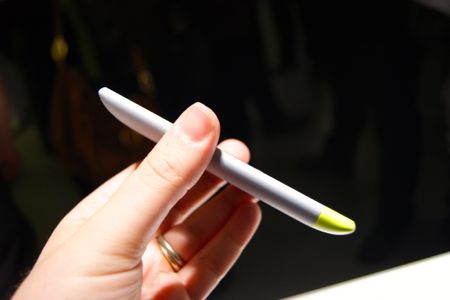 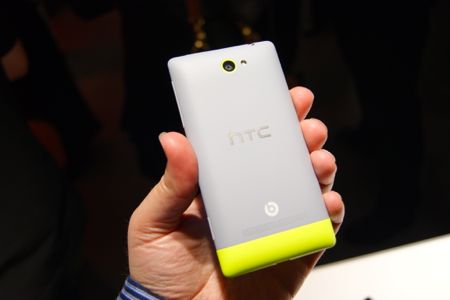 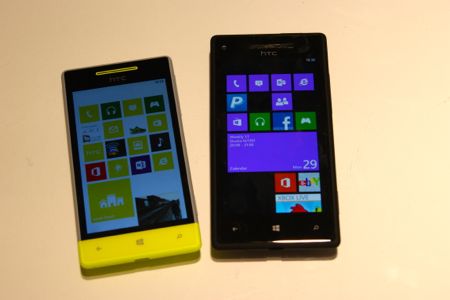 Samsung is the one company that has taken a fairly conservative approach to the look and feel of its new Windows Phone 8 handset.

Although the Ativ S appears to be constructed out of high-grade metal, looks can be deceiving. The chassis is actually plastic, so it feels quite cheap. This plastic shell does make the phone incredibly thin and light, though - despite packing in a 4.8-inch display.

The Ativ S is also the slimmest phone on this list, at just 8.7mm thick.

Sadly, this phone will only be available on O2's network or via Phones 4u stores. 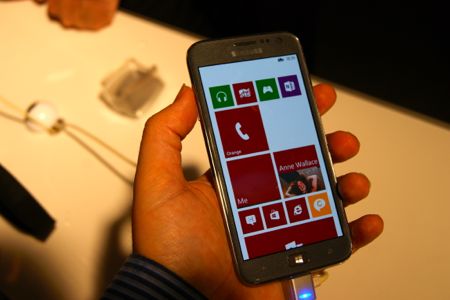 With its rather industrial look, the Ativ S is either going to be the black sheep of the Windows 8 family or a hit with those who have no time for funky colours 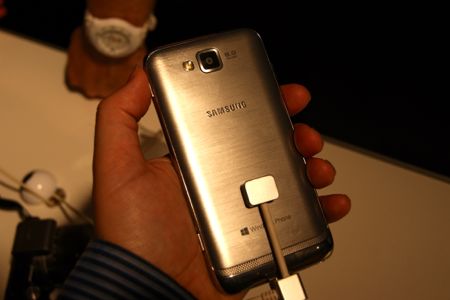 Do we really need the '8.0 MEGA' writing on the back these days? 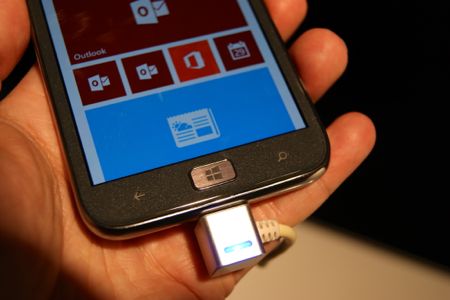 The first Windows Phone 8 devices will be shipped from November 2nd.

Here is the UK availability of these Windows 8 Phone handsets by network and retailer.


Next Up :
The best new mobile game of the week: Rocket League Sideswipe - 3 December 2021