Hands-on with Pokemon X and Y

Far from a Ditto experience

Having spanned 17 years and umpteen titles, the Pokemon series is arguably the most popular RPG franchise ever.

There's a Pokemon anime series that's been aired in a multitude of countries, plus 16 films and a whole raft of handheld and console games.

With Pokemon X and Y, though, it seems that Game Freak is ready for some change.

We got to go hands-on with Pokemon X and Y recently. This is what we saw. 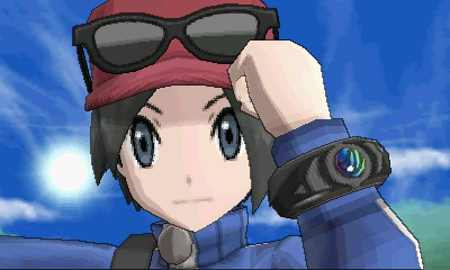 Like with its previous Pokemon games, Game Freak wants to ease you into the mechanics of play in X and Y.

Game Freak knows that it can't just throw newbie players into the wild grass. And it can't expect veterans to enjoy going through the same rigmarole they have done at the start of every Pokemon game.

This time around, then, everything is a little bit different.

As the new kid in the leafy village of Vaniville, you gain your first Pokemon from a new friend who's also on his way to meet Professor Sycamore.

Another member of your new friendship group teaches you your first battle and walks you through the experience of catching your first Pokemon. By the time you've made it to the first gym, in fact, you'll already feel pretty confident about living in the world of Kalos.

It's a smart way of doing things, for it keeps the experience fresh for the inevitable swarms of seasoned Pokemon players who'll flock to X and Y on release. More importantly, though, it eases new players into the unfathomably deep systems that whir beneath the surface. 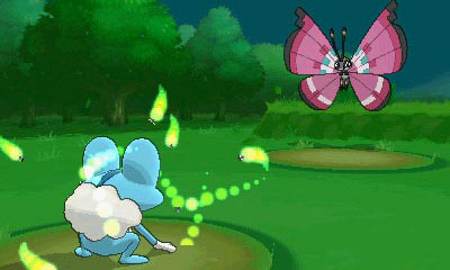 I picked Froakie as my starter Pokemon - partly owing to his water element type, but mostly owing to the fact he has a beard made of bubbles - but I could have also picked from the fire type Fennekin or the grass type Chespin.

Once I'd made my choice, it was out into the grass to capture Pokemon and battle trainers.

And, oh my, those battles are good.

Fans of the franchise will be pleased to read that the actual mechanics of play haven't been changed all that much. You still use PP to perform moves, and you'll still trade blows in a turn-based fashion. To catch a Pokemon, it still has to be weak before you throw out a Pokeball to enslave it. Now, though, everything feels slicker.

Battles look glorious, especially when the 3D is switched on automatically for maximum impact. It still looks stunning without the added depth, mind, so 3D haters and 2DS fans really don't need to worry.

Thanks to new battle animations and dynamic camera angles, battles never feel stoic and flat here. They're tense, action-packed affairs, even if all you're doing is using Growl and Tackle. 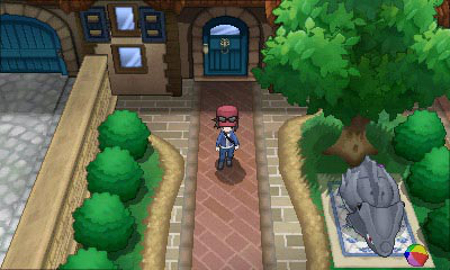 There's also a whole host of other refinements to see. So many, in fact, that I can't squeeze them all in here in this preview.

There's a new Super Training system that enables you to train your Pokemon while on the move. This allows you to improve their stats easily so that they aren't left behind when not on the battlefield. It's a genius idea, and something to help newbies get up to speed.

While it may just sound like Game Freak has made a few tweaks here and there, the new visual style, thousands of character animations, and the removal of the restrictive eight-way movement system make Pokemon X and Y feel like a complete reinvention of the series.

Pokemon X and Y is undeniably, unashamedly a Pokemon game. But it's one that feels like nothing else you've played before.

Stick with Pocket Gamer for more coverage of Pokemon X and Y in the lead up to its worldwide release on October 12th.
Next Up :
Fantasy Town Diary: Days 2-4 - more citizens, more style, and fresh bread