During Nintendo's E3 broadcast, the firm confirmed a release date for the upcoming monster-hunting RPG Pokemon X and Y.

Ninty and Game Freak will launch this 3DS title worldwide on October 12th. 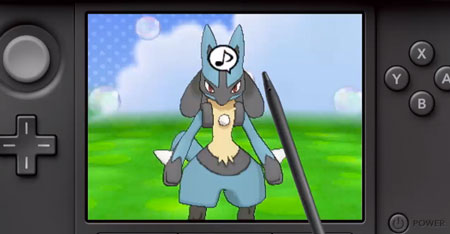 Pokemon X and Y will also feature something called "Pokemon-Amie", which is a Tamagotchi-esque mini-game where you can play with, feed, and pet your Pokemon.

This will enable you to deepen your connection with your team of pocket-sized killers.

Plus, the game's eShop holding page reveals that the game will feature StreetPass and SpotPass functionality. Thanks to Serebii for that one.