All jammed into a three-minute trailer

We're back again with another exciting Pokemon Sun and Moon trailer. The release is so close now we can taste it. Are you excited? We're pretty excited. 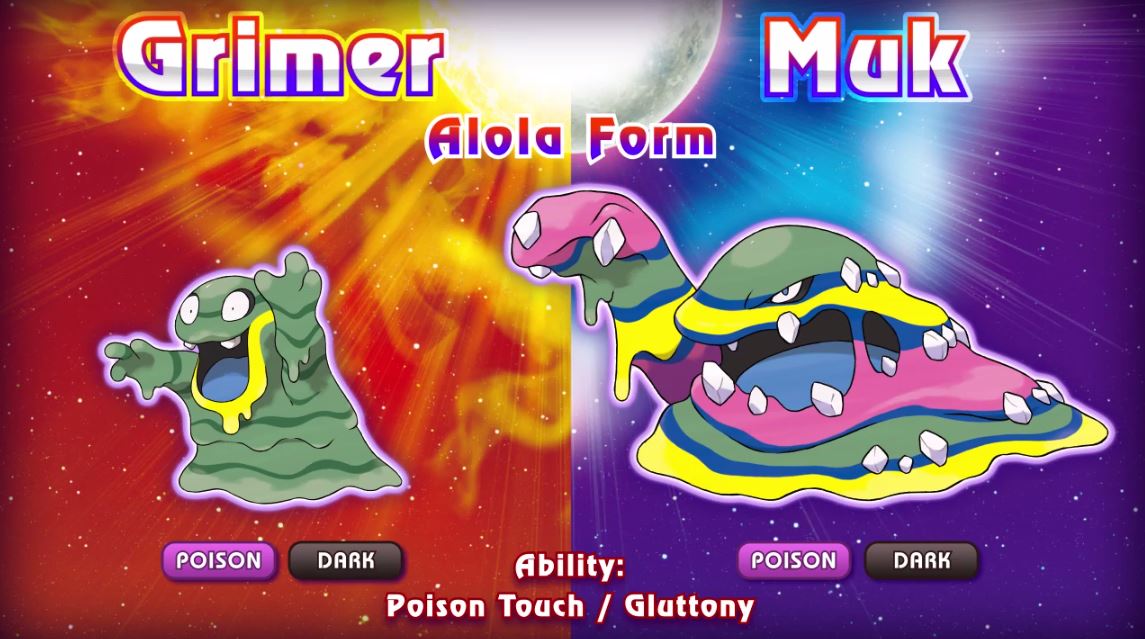 Today we've got new evolutions as Silvally, Hakamo-o/Kommo-o, Tsareena, and Ribombee show off their stuff. But it isn't a Sun and Moon trailer without some Alola forms, and we've got to admit that Grimer and Muk are looking pretty sick. No, seriously, the addition of green slime with multicolour layers is somewhat troublesome…but at the same time super psychedelic.

New trainers include the Kahuna of Akala Island, Olivia, a fierce young lady with attire utterly inappropriate for this chilly autumn season, but she rocks it so who cares? Then we have Ilima, a trial captain specialising in the Normal Type; sounds like he may have gotten the short straw here.

With only a month to go until Pokemon Sun and Pokemon Moon's release date, we can't help but count the hours until we can get our hands on the games.

Don't forget that the Special Demo Version is getting released on the 18th October which I spoke about in my previous article here. 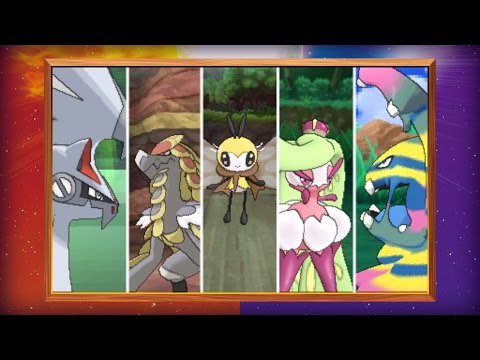 Thundurus and Tornadus are coming to Pokemon Sun & Moon next week