Yep, the best PUBG is on iOS, fight me.

Contentious? Perhaps, but after a short period of time playing PlayerUnknown's Battlegrounds on my iPad, I'm suddenly re-invested in the game. My PUBG career died as it lived; running in fear. Truth be told, I haven't felt compelled to return to the game in some time.

Sure, I had my treasured moments, precious anecdotes I'd pull out when people are talking about the game, but I'm far too aware of the fact that those moments are few and far between.

Frankly, the ratio between good and boring moments is not in the game's favour, and time spent running across the map to catch up to the safe zone is… well it's not good. So why on earth would I wish to go back to PUBG, only on a bloody iPad? 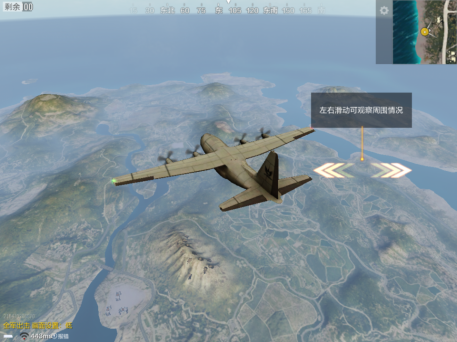 At first it was merely curiosity. How would it stack up against the actual game? How long would I be able to play a game for without getting sick of touch screen controls? How badly would it run?

And then, shockingly, the answers to all of those questions turned out to be pretty positive. PUBG on mobile actually reaffirms the brand as the premier battle royale experience and in many aspects outdoes the other versions of the game. 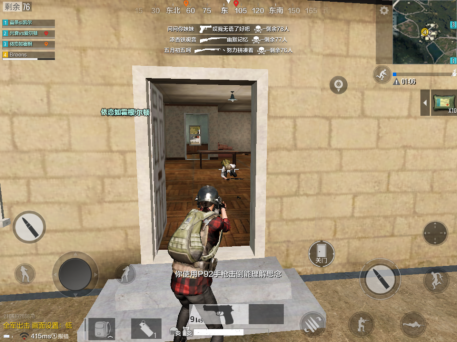 It's actually the full game. Like, colour me surprised, but they did it. They managed to make a game that can make the Xbox One squirm work fine on an iPad Mini.

I couldn't believe my eyes. There was grass, textures actually had detail, I could see other players from a good distance away, I was shooting and actually managing to kill people. It was incredible.

Aside from the missing desert map, I actually couldn't immediately find anything that was amiss. It all seems to be here.

One thing I did note is that games seem to go faster (nice) and level 3 gear seems to be easier to find (also nice) but other than that it is incredibly faithful to the original experience. 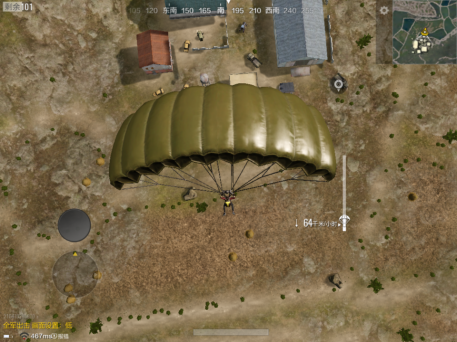 Keyboard and mouse? Controller? Gosh, no matter what the options it seems like someone out there is just better than you.

A complete nightmare, especially if you're stubborn, like me, and have been playing PUBG with a controller on PC since it got support to mirror the Xbox One. Purists out there; I already know how wrong I am to do so, but them's the breaks, it makes it easier to sit on a sofa or bed. 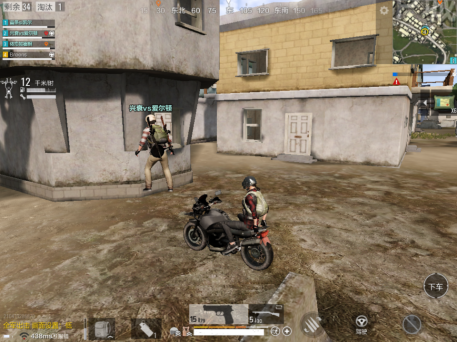 No more will you be sniped from a ridiculous distance by people that perfectly account for weapon recoil. No, for on iOS, they, and you, will struggle a little bit.

This makes each skirmish much more interesting, as you're given plenty of time to evade first fire and take cover before firing back. Oh, you get markers on your map for gunfire now, too. That's also nice. 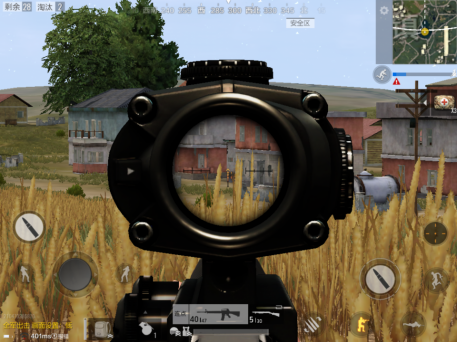 Any die-hard PUBG fans will be well aware of the influx of cheaters in the past few months. It's a darn shame, and unfortunately, the developers don't seem to be doing anything about it. Luckily, those same cheaters will find it a bit harder to get their software working on iOS, for now.

Yes, I know, it's not going to stop them for long, however in the meantime it seems to be a cheat-free experience, which will be a massive relief to anyone that's been shot through the map before. 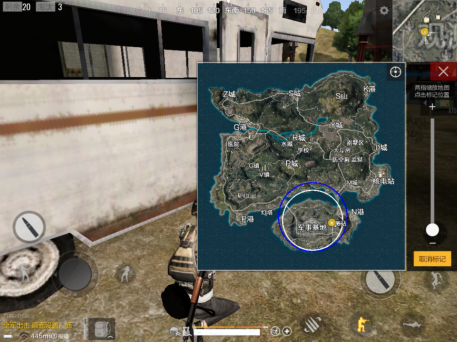 It's standard mobile game tactics that get players invested for a longer period of time. Daily quests, achievements, and a variety of other goals that will get players coming back to the game thanks to the fairly easy to attain and worthwhile selection of gold, loot crates and more.

In fact, shockingly, this makes the grind to earn loot without spending money on microtransactions faster than it does in the main game. It probably shouldn't work like that, when comparing a paid gaming experience to a free to play one, but that's how it is right now. 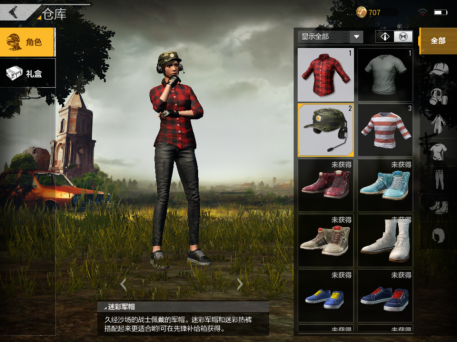 Then there are just the small things that make playing on a mobile device a little bit easier, and preferable to the game on either PC or console.

For example, if you walk over gear which is better than what you have, it automatically equips. It doesn't equip guns though, leaving that to the player, and doesn't differentiate between melee weapons, so you'll have to grab that pan yourself.

It'll automatically attach weapon attachments that you can immediately equip too, just by walking over them, saving a massive amount of time and confusion for players just starting out. And on top of that, walking into doors opens them. Incredible. 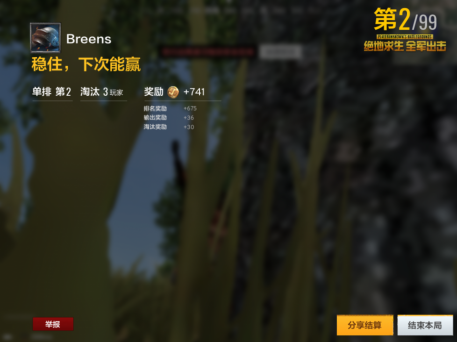 These points might seem minor, but somehow they make for an experience that feels refreshing and somehow more refined. Perhaps they've just gone above and beyond to adapt the game to mobile hardware, but it feels to me like a more enjoyable experience than playing on console or PC.

If you haven't already got it on mobile yourself, then maybe you should consider PUBG as your next mobile time killer. It's free, after all.