That's mama Luigi to you

With Super Mario Run being released exclusively on iOS, a hole has been gouged out of the heart of Android fans.

But fear not, these seven hand-selected games should keep you entertained until you can play it yourself.

The fantastic indie developer Nitrome tests your skills and reflexes in an endless number of single-screen gauntlets. The aim of the game is to survive for as long as you can while picking up coins on the way.

There's a quirky character store where you can spend your hard earned cash in, featuring a familiar plumber and oddly fast blue rodent. 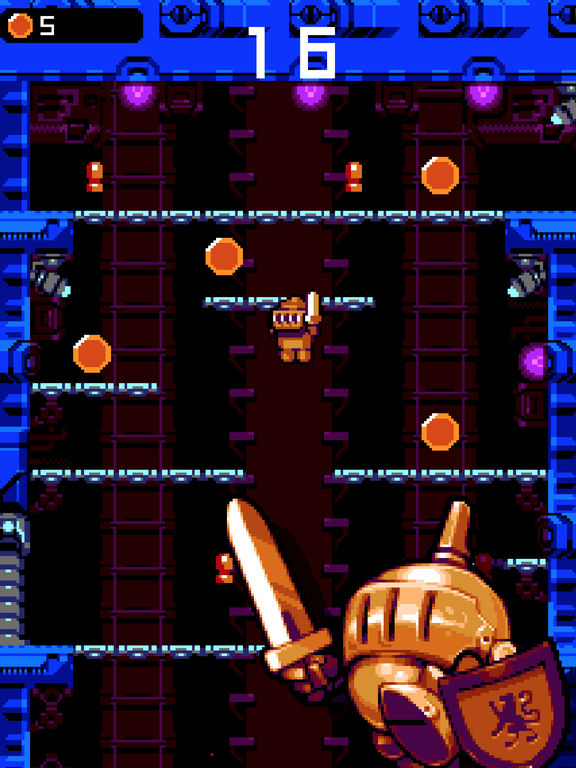 We had to bundle these three Rayman games together because they really are the best auto-runners out there.

Each game has a ton of levels that provide a solid mix of challenge and fun. It's a series that's easy to lose yourself in.

With awesome graphics, simple controls, and a great soundtrack, all three will keep you busy and entertained until the moustachioed plumber arrives to steel your free time. 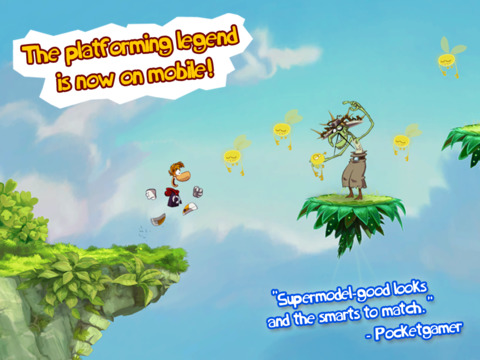 If you don't mind 90's visuals and sound effects, then this is a real retro gem. In most platformers falling down a hole means certain death. Downwell makes an entire game out of it.

The aim of the game is to use your gunboots to navigate down a massive bottomless well, avoiding death, and collecting currency along the way.

Dotted about, are stores which you can spend this currency in to unlock upgrades.

Each level is randomly generated as well, leaving you with endless falling-down-a-well fun.

All the games in this series are worth a mention, and picking a favourite is nearly as difficult as completing them.

With each game having at least 30 levels, there really is hours of entertainment here. Plus after collecting some coins you can dress up your character from the wide range of clothing options in the shop.

From reading the title alone, you might think there isn't much going on here, but you'd be hideously wrong.

As far as platformers go this has one of the best plots of all time. It's surprisingly emotional for a game in which all of the characters are colourful shapes.

Although the storyline isn't as unique as other platformers, Bean's Quest features 50 levels with 150 challenges, leaving you with a shed load of game to play.

The challenges are as simple as collecting all the diamonds or as difficult as passing the level in under a certain number of jumps.

A good soundtrack, decent graphics, and a lot in it to keep you busy - Bean's Quest is well worth a download.

Ever played a platformer featuring an Italian plumber chasing after his kidnapped girlfriend and thought to yourself 'these enemies aren't very threatening, are they?'.

Well Kill the Plumber lets you take control of them as you try and put a stop to that pesky Italian.

After getting 100% on each of these games Super Mario Run should be out on Android. But by that time you'll probably be completely sick of platformers.

Platform Panic is a procedurally-generated and endless-running Mega Man, from Nitrome