Persona 4: Dancing All Night finally given a European release window

Don't blame it on the sunshine 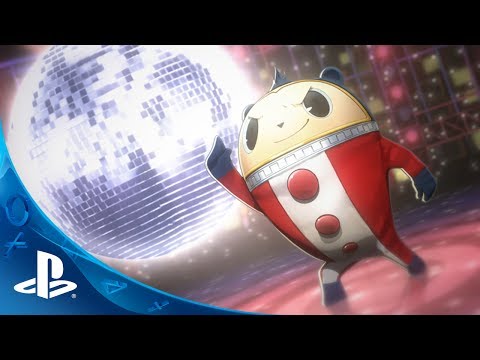 If you've been hoping for a European release of Persona 4: Dancing All Night, you can uncross your fingers, as it's been confirmed for an autumn release.

NIS America said the game will launch at the same time as the American version, so European gamers won't have to wait to get their groove on.

There's also a collector's edition to get your mitts on, with the full soundtrack, a golden Teddie keyring, and a pouch to keep your Vita safe in.

A spin-off to the popular Persona JRPG series, Dancing All Night switches the action to a rhythm-based game as you dance along to remixes of the Persona 4 soundtrack.

It sounds and looks totally bizarre, but as it looks to be boosting Vita sales in Japan, it might well be worth checking out when it lands over here later this year.

Persona 4: Dancing All Night will be shuffling into North America on September 29th

Check out the new trailer for Persona 4: Dancing All Night

There's a Persona-themed rhythm game coming to the Vita