Pavilion has danced around platforms over the past couple of years. At first it was coming to mobile and tablets. Then PlayStation. Now it has been confirmed for PC.

However, in its most recent announcement, developer Visiontrick seems to have dropped any plan to bring Pavilion to iOS and Android.

It's now only confirmed for PS Vita, PS4, Windows, Mac, and Linux. There still isn't a release date either.

What we do know is that Pavilion will arrive across two chapters. The first will arrive before the year is out. The second won't be ours until 2016.

We also know that, heck, Pavilion is one hell of a good-looking game. But saying that doesn't cut it. 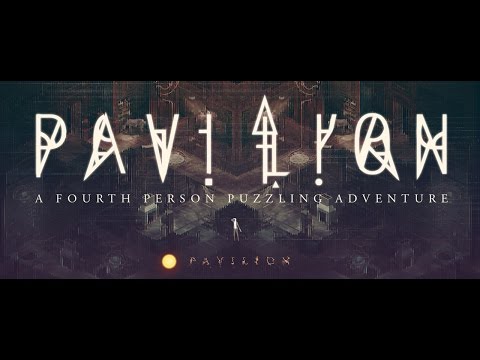 The awe that its details fantasy labyrinths and architectural puzzles creates when you look at them is wordless. And the game itself is, too.

All we know about it is that it's described as a "fourth-person puzzling adventure" that will have no tutorials or explanations.

You'll be left only to explore for yourself to discover how the game and its fascinating dream world works. There are portal mirrors, sentient statues, and staircases everywhere.

Look out for more updates on Pavilion over on its website.

Gorgeous puzzler Pavilion will be bringing its isometric worlds to mobile

The utterly gorgeous puzzler, Pavilion, is out now on NVIDIA SHIELD, coming soon to PS Vita

An extended look at a magical, twisted world