Out There: Multiverse 1 expands the space adventure game this October

First in a series

The Gold Award-winning Out There will get even bigger this fall, thanks to a series of Multiverse updates that will add new content to the epic space adventure game. 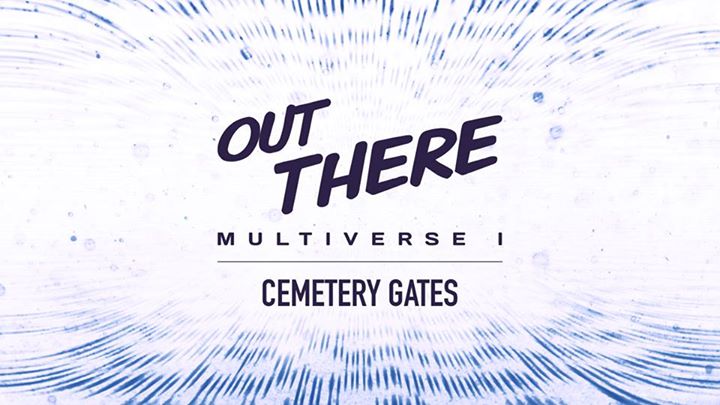 In Cemetery Gates, the last ten ships you lost in previous playthroughs will be present on the map, allowing you to scavenge them for resources and tech or commander a new ship.

The developers state this change will allow for new strategies and possibilities, as well as improve the game's pacing.

The "Multiverse 1: Cemetery Gates" update will release for Out There in early October on iOS, Android, and Steam.