There's something inherently calming about OK Golf. It doesn't shout at you, it doesn't drown you in golfing slogans, it just lets you wander out onto the course and proper smack some little balls.

The controls are simple, although they do take a little bit of getting used to, but once things start to click you'll settle in for a good old fashioned hack through the rough.

It's not quite mini golf, it's not quite grown up golf. It's a nice medium between the two of them, and you're going to enjoy the time you spend with it.

Golf, always believe in your solf

There's no story or player creation here, just golf. You drag back on your little ball to twonk it out over the greens and trees and water traps.

The longer you drag your shot back for, the more power you put into it. Hold your shot at the very limit of the screen and it'll become a super shot.

These are more powerful, but they're less accurate. And accuracy is sort of important when a good deal of the course is just floating in a polyhedral abyss. 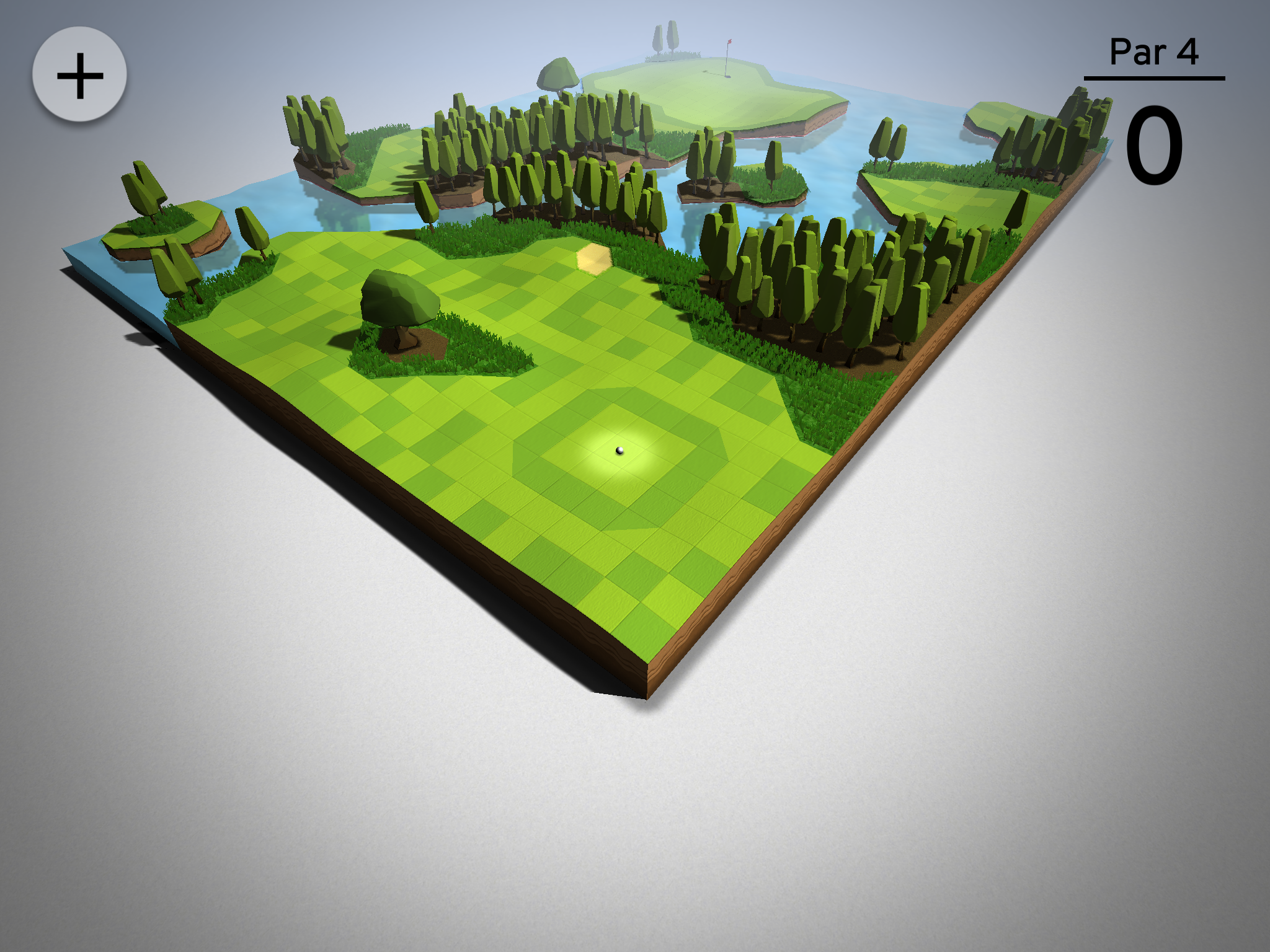 It's when you're putting that things get a little bit fiddly. The camera angle changes and you'll find it a little tough to get your angles just right for a few shots.

There's a slight lack of depth here too. There are no clubs to choose from, no spin to put on the ball, and no wind to hinder your golfy smacks.

It's just you, the ball, and whatever shapely stick the game gives you to try and get the ball into that hole over there.

All that glifters is not golf

But that feels like a concession to the more casual style of the game. You're just playing a few holes, and you don't have to worry about anything else.

On the flip side, that means the game does eventually lose its lustre. But while you're caught in the fingers of its golfing simplicity, you'll be having a lovely time.

A golf game that strips a lot of things away, but manages to still hold the basic essence of the game
Next Up :
Nacon MG-X Pro Mobile Controller review - "A practically perfect mobile gaming controller"