Nova-111 is a sci-fi action puzzler with a peculiar sense of time, heading to Vita in 2015

Curve Studios has announced that it's bringing Nova-111 to the Vita in 2015.

It's a game that, unusually, blends turn-based and real-time action into an intriguing sci-fi puzzle adventure.

The studio behind it, Funktronic Labs, is headed by Eddie Lee, who previously worked on the PixelJunk series at Q-Games.

So, in Nova-111, you play a orange science-vessel that travels to foreign planets in search of the scientists that were lost into the cosmic real-time vortex. 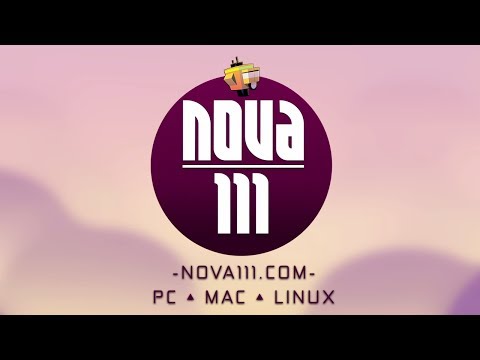 All that means is you'll be engaging with strange alien creatures in battle and solving environmental puzzles in your search.

To do so, you're able to move in turns, stop time briefly, and use the real-time objects around you to your advantage.

If none of this is making sense then check out the video above to see how it plays.

Nova-111 will be a cross-buy title for Vita and PS4 and should be ready for release in early 2015.