Measure your alien surgery with care 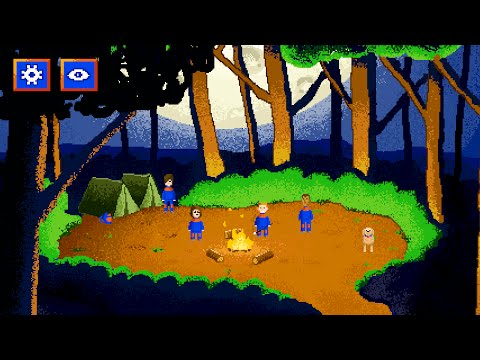 Bik is a blast from the past. If you ever played Space Quest it will conjure up some old memories, I'm sure. Although it doesn't quite live up to that classic game.

It's a comedic space adventure in which you try to get back home after being abducted by aliens. You'll collect items, speak to extraterrestrials, and get involved with a dangerous corporate empire.

But don't let that get in the way of making the best sandwich you can muster with the ingredients found inside a UFO. At nearly every turn there's a joke to be told.

It can be a little slow at times as retro 2D point-and-click adventures tend to be. But Bik is worth a shot if you need some humour and danger in your life. 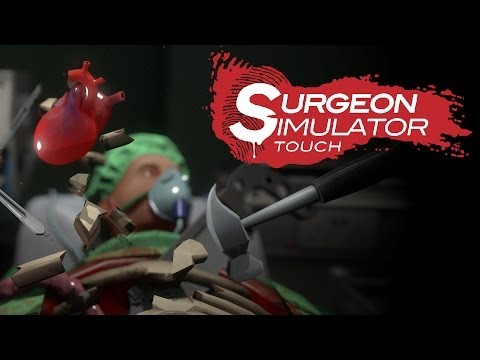 Surgeon Simulator isn't a game for the squeamish or the sensible.

I accidentally punctured someone's lung with a scalpel. Then I knocked a ballpoint pen into their chest. They, um, died about 30 seconds later. Trust me, it was an accident.

This is game about being a surgeon - a bad surgeon. The controls are deliberately clumsy. This is to allow you to cause havoc while trying to be very careful while performing heart transplants.

It's funny, it is, I promise. Do I sound like a psycho yet? 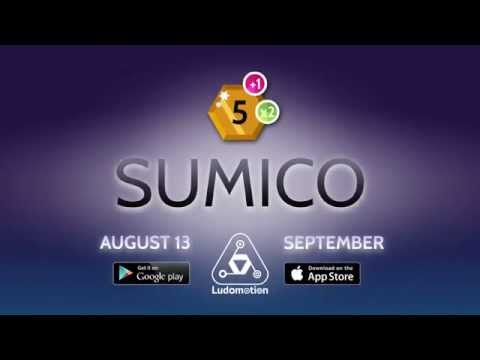 In a nutshell, this is like a mobile game version of the TV game show Countdown.

It's a little more exciting than that, though. In Sumico, you attempt to reach the target numbers in each level while against the clock.

To do this you'll need to perform some very quick arithmetic. Either you'll need to eliminate unnecessary numbers, or you'll have to drag together sums to tidy up the grid.

Most of the time I was panicking - I'm terrible at maths. I do love a good puzzle game, though, and Sumico is an engaging and testing one at that.