Every Thursday, we take time out to look at the week's new and noteworthy iOS games in both words and video.

Once again, we took a week off. It turns out that no developer wants to release a game on one of the biggest annual holidays in North America. Funny, that.

Not to worry. This week more than made up for it, with loads of top games. Including console spin-off Deus Ex: The Fall, and fab puzzlers Tiny Thief and Sprinkle Islands. 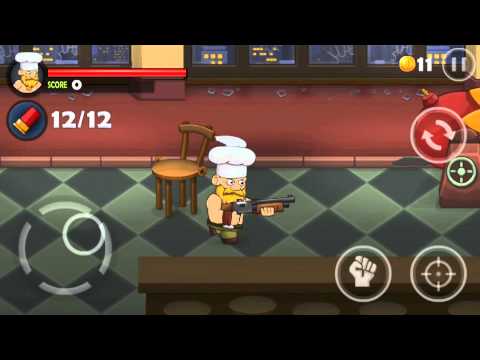 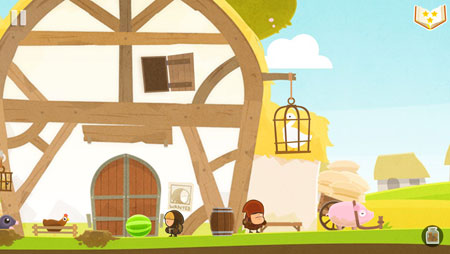 Tiny Thief is a side-scrolling point and click adventure, with a little stealth for good measure. So each level is a gorgeous cartoon vignette, and you - a pint-size burglar chappy - must break in and pilfer a specific object.

That often involves solving tricky logic puzzles, and also sneaking by guards by figuring out their patrol pattern and hiding in barrels or boxes. It's a very clever game, and mixes the two genres successfully.

Plus, it's filled with content - every level (there are 30 at launch) has its own painterly backdrops and very tricky conundrums.

It's no surprise that Rovio Stars - the Angry Birds developer's publishing house that previously picked up Icebreaker: A Viking Voyage - is bringing this one to the App Store. We can't wait to see what Rovio finds next.

Believe it or not, but Deus Ex: The Fall is a proper, bonafide Deus Ex game.

Which means it's all about choice. You could play it like a gun-toting, half-robot Rambo, or use the shadows, air vents, a cloaking augmentation, and silencers to tackle things stealthily.

You can also explore the game's futuristic Panamanian boardwalk at your leisure, and decide how you'll tackle the main missions, and whether you'll help out citizens.

This mobile spin-off looks outstanding, and the controls - a mix of classic virtual joysticks and tap-driven gestures - are surprisingly serviceable. All in all, I thought this was a great game, and I can't wait to dive into the next chapter. 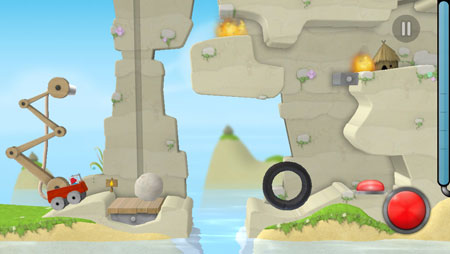 Mediocre's Sprinkle games, which see you putting out fires with the most unwieldy water cannon imaginable, are always good fun. And this new sequel, Sprinkle Islands, is no different.

This one puts an auto-run spin on the formula. When you douse the flames, you'll trundle along to the next burning building. Plus, you'll have to solve puzzles along the way, to keep the road clear and stable for your wobbling fire truck. 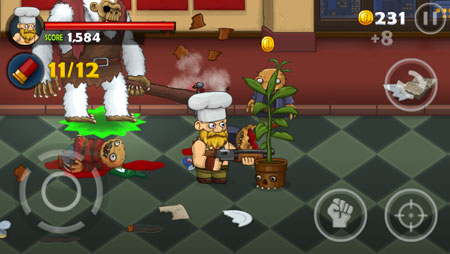 Seeing as we have a Pocket Gamer staffer called Harry, you can bet that Bloody Harry has given us much enjoyment this week. Though, not as much as Harry the Fairy.

Then again, that's just the name. The game itself is a pretty bog-standard brawler, starring a chef on the hunt for vegetable zombies. You'll beat up boxes with a crowbar, shoot zombies with guns, and then spend your earning on better stuff.

It's brainless and won't keep you busy for long. And your progression will feel hampered unless you start paying for in-app purchases. Solid, but far from spectacular. 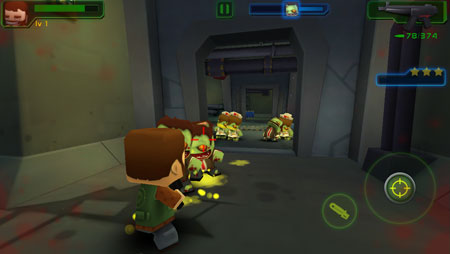 Speaking of brainless, it's Call of Mini Zombies 2. And, no. I'm not talking about the zombies.

It's the latest in a long line of inscrutably popular Call of Mini games, that see you ripping through hoards of zombies (or soldiers or dinosaurs) with increasingly powerful guns, in some of the most uninteresting shoot galleries known to man.

Sure, the controls are very responsive for a twin-stick third-person shooter. And the graphics are as cute and colourful as ever. But I simply can't see what is keeping anyone playing past the first few minutes of these dull-as-dirt duds. 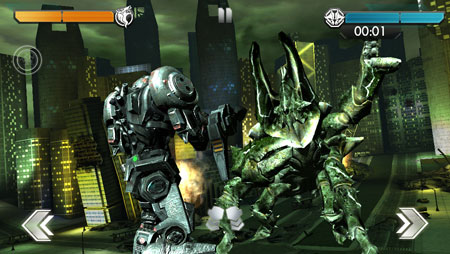 It's a big blockbuster movie tie-in, so you know what that means? Infinity Blade clone! Like Avengers Initiative and Man of Steel, this is yet another lacklustre spin on Chair Entertainment's must have screen slasher, only now with robots and giant Godzilla-size monsters.

So, as ever, your job is to duck, block, and parry your enemy's moves with spot on timing, until you have a window for attack. Then you wipe your fingers on your phone like someone just spilt ice cream on the display, to unleash damage.

It's boring, shallow, unsophisticated nonsense, and offers no compelling reason to get this over Infinity Blade itself. Next! 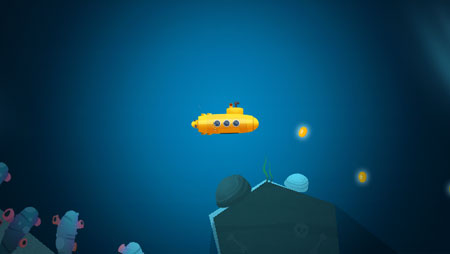 If game titles are supposed to tell you what to do, then Dive for Treasures - a cute submarine sim that's all about diving for treasures - only comes second to Cut the Rope.

The controls are fiddly and cumbersome, but that's totally the point. Controlling a sub, and having to think about depth and speed and movement at once, is a tricky job. This is no simulator, but it certainly does a good job of making you feel like you're controlling a hulking slab of metal. Underwater.

It's packed with content and the graphics are quite sweet. We look forward to spending a bit more time underwater, blowing up pirates and then peacefully navigating our way to hidden treasure. 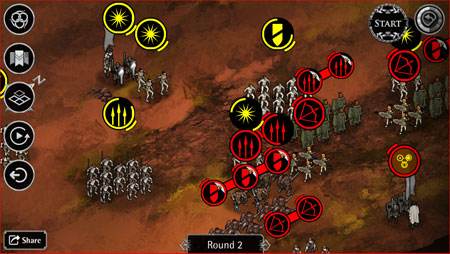 We liked the first Ravenmark game. We called it "an engaging, polished, and deep strategy game", and declared Witching Hour Studios to be "a name to watch in the future".

Well it's the future. And we don't have jetpacks or robot dogs but we do have a free-to-play, multiplayer-focused, semi-sequel to Ravenmark. And - fittingly, I suppose, considering the payment model - it's all about mercenaries.

I wouldn't worry too much about the freemium thing. You can buy currency and early access to some units, but its mostly about buying new materials and colours to customise your flag.

On the battlefield, this is as deep and sophisticated as ever, with lots of options for tactics-obsessed gamers. You can form phalanxes and give your guys standing orders and there's a nifty rock-paper-scissors-style system to know which units are weak against others.

So don't let the payment model put you off. If you dig strategy and have some pals to play with, give it a shot. 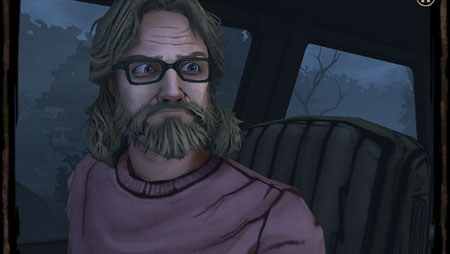 And finally, some downloadable content for The Walking Dead. This is a small slice of content, that's supposed to fill the gap between the epic Season 1, and one of our most anticipated games at the moment - The Walking Dead: Season 2.

400 Days offers a series of five, short, vignettes, staring new characters like pot head Wyatt, big sister Shel, and adulterous junkie Bonnie. You're thrown into these people's lives, and forced to make big decisions within minutes of getting to know the situation.

It's a testament to Telltale's story telling, then, that you'll care about these characters. Maybe not as much as Lee and Clem, but enough so that you want to make the right choices, and want to keep these guys alive.

At less than an hour of gameplay, this DLC is very short and slight, but if you loved The Walking Dead, and just can't wait to see what will happen next season, then you simply can't pass this up.