iOS
| New releases round-up
Thanks to time zones and spinning planets, we can get an early sneak peek of tonight's new iOS games by poking around the New Zealand App Store. Check the front page for the biggest games, or read on for the best of the rest. Magenta Arcade
By Long Hat House - £1.49 / $1.99 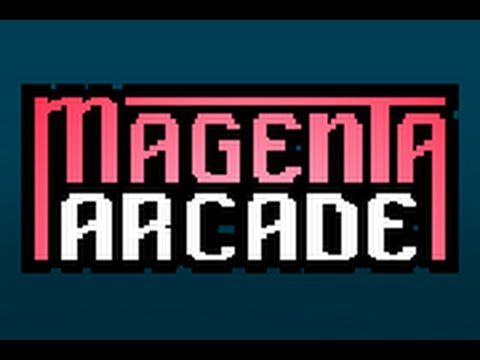 This is an arcade shmup that turns your finger into a weapon. You just touch the screen to start sending bullets at enemies. Remove it to avoid taking damage.

You have to find and drag cells around to restore this 8-bit world to its former self. Avoiding the viruses that pursue you is recommended. 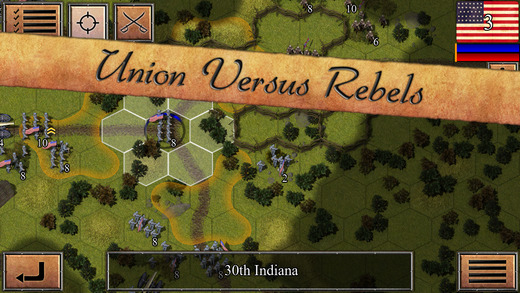 If you wanted all of the campaigns available in this historical, turn-based strategy game in one package, well, here it is. No IAPs - just one price for the lot. 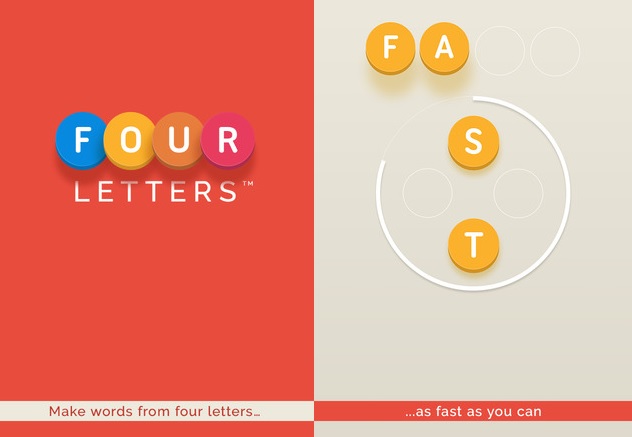 You're given four letters and told to make a word out of them as fast as you can. Yep, this isn't about making long words, just being really, really fast.

It's not Mario (the original Jumpman) but it's something close to it. A platformer that's all taps and timing. 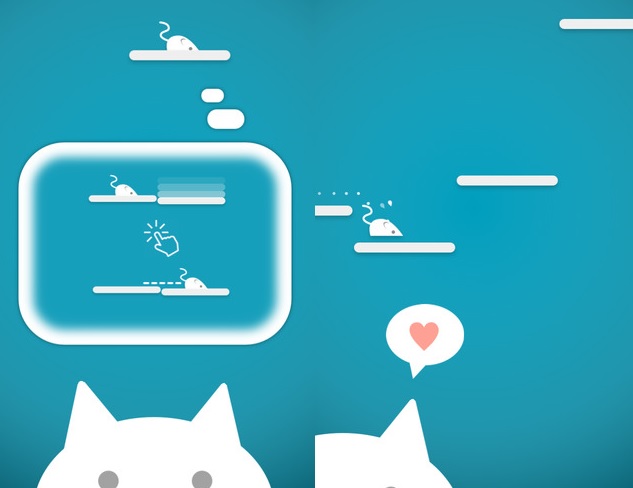 Tap to move the mouse across oscillating platforms and avoid the hungry cat below. As a plus, you can put hats on the cat.