iOS
| New releases round-up
Thanks to time zones and spinning planets, we can get an early sneak peek of tonight's new iOS games by poking around the New Zealand App Store. Check the front page for the biggest games, or read on for the best of the rest. Blockwick 2
By Kieffer Bros - £2.29 / $2.99 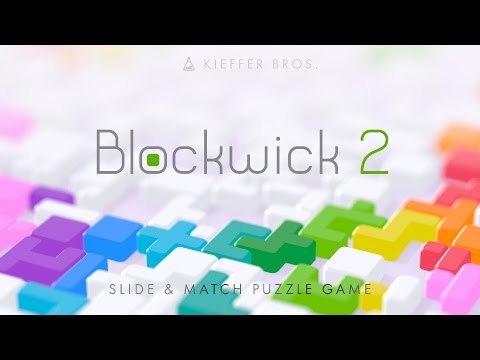 This is a pretty puzzler in which you unscramble blocks locked up in tight formations in order to match their colours.

Taking us back to 1812 when the US and the British were at war, this historical strategy game takes place on a hex-based map. It's also the sequel to Rebels and Redcoats. 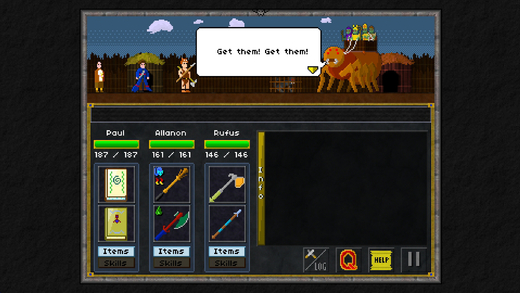 All ancient cults and pixelated dungeons, Pixel Heroes is a roguelike with permadeath this, and procedurally generated that. High replayability is abound, presumably. 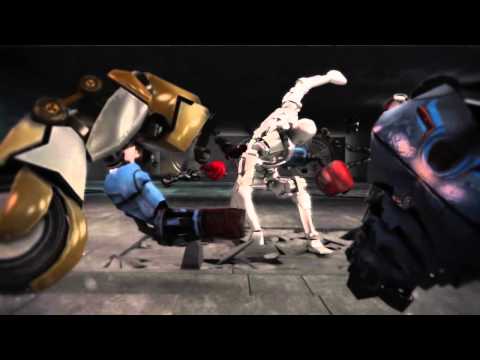 It's not Robot Wars but this might be something better. You get to build your own robot and then fight against other robots, tearing off mechanical limbs and smashing their circuitry. 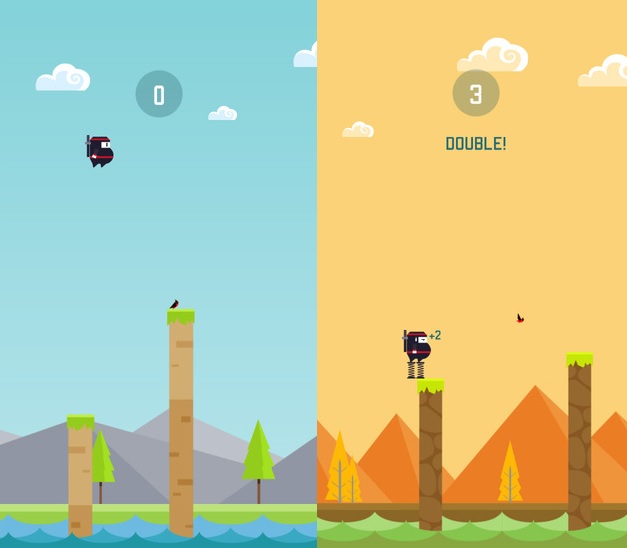 You're a fat ninja who has springs on his feet. With them, he can jump high into the air. The problem is controlling the bloated blighter. 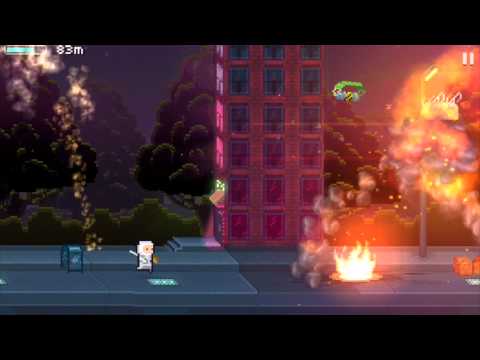 Doh! We created a sentient machine and now it's destroying Earth. You are an astronaut running away from it in hopes of escaping the planet. Luckily, you have some gadgets up your air-tight sleeve. 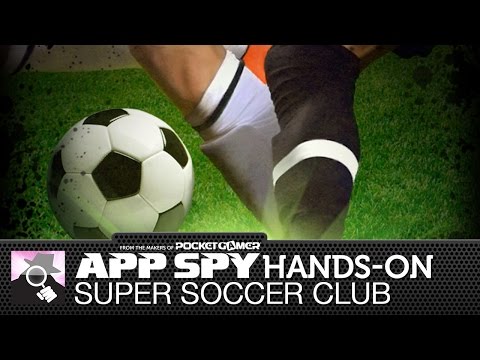 This looks like a football version of Clash of Clans. It might be. You build your own stadium, collect cards to fill out your team, and then play friends in real-time matches to win trophies.