Android is clearly going for quality over quantity this week. While we're only giving the nod to four games, they're four high quality little apps.

Think we've missed a top new 'Droid game? Shout at us with all your might in the comments section at the bottom. 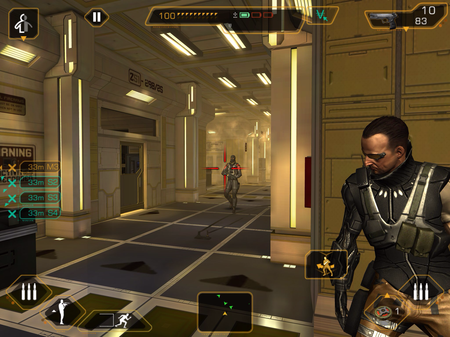 If you want to see what a console game looks like on your Android, get Deus Ex: The Fall. This slick shooter is a sight to behold, and packs a surprising amount of content into its short runtime.

Much like Human Revolution, you get to complete goals in any way you see fit. You can shoot up the place, sneak past baddies like a ninja, talk your way out of trouble, or explore to find an alternative route.

We slapped a Silver Award on the iOS version of this mechanically-enhanced action game, and said "an ambitious, flawed, but ultimately entertaining FPS, Deus Ex: The Fall is well worth a look". 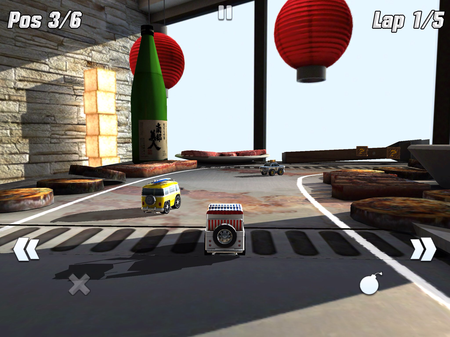 A teeny tiny Micro Machines-inspired kart racer from a team of ex-*Wipeout* devs. Table Top's got simple controls, lots of weapons, and household items as obstacles.

We gave it a Bronze when it raced onto iOS last year, and said "while it may lack the depth of some other racers on the App Store, Table Top Racing has enough gusto and playability to make it a winner". 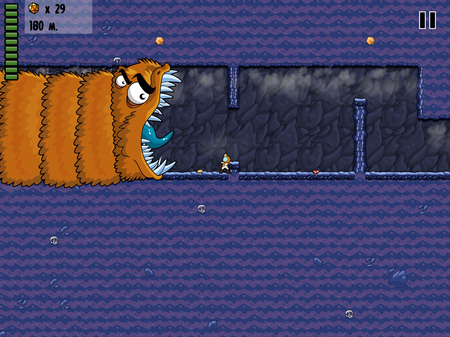 A twitchy underground platformer about a tiny miner and his escape from a massive great worm. The swipe-based movement is tough to get used to, but you'll feel like you have precise control of your actions when you nail it.

We gave the iOS edition a Bronze Award and dubbed it "a brilliant variation on the endless-runner genre". Review man Harry said "*Worm Run* is breathless, addictive fun of the highest calibre". 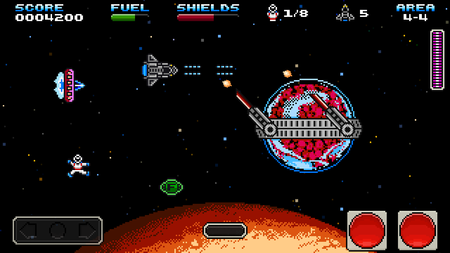 Side-scrolling shmup Scuttle Shuttle is deliberately retro. And not just in its 8bit art and bleepy bloopy chiptune score. It's also rock hard and cruelly unforgiving, which is either a good thing or a bad thing, depending on your age and level of patience.

If you're nostalgic for the days when the word shooter wasn't always preceded by "bullet hell", or you like to fly spaceships and not anime school girls, check this game out.