Never Alone: Ki Edition is now out on Android for £3.99 / $4.99. Having come to iOS on June 2nd for the same price, it's a wonder both versions weren't released at the same time, but who's complaining?

Originally on PC, Never Alone follows the story of Nuna, a young Iñupiat girl, and her arctic fox companion as they search for the source of an eternal blizzard.

Switch between Nuna and her fox to solve puzzles, traverse beautiful, deadly landscapes, and escape violent physical and spiritual threats to reach your goal. 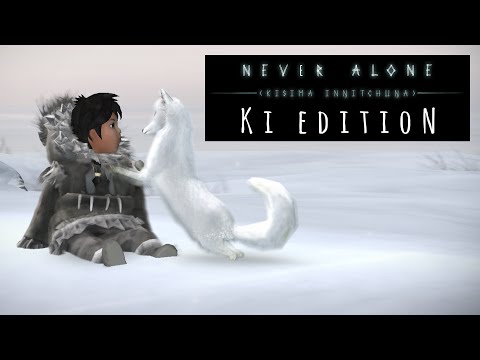 Subscribe to Pocket Gamer on
Next Up :
Arknights' latest story event, A Light Spark in Darkness, is now live

[Update: Out on iOS] Never Alone brings wintry platforming and Inuit folklore to iOS and Android next month