It introduces over 140 new cards

After the release of the Rings of Immortality expansion last year, Rhino Games has wasted no time in bringing a second expansion to their popular CCG Mythgard. The latest is called The Winter War and will introduce a host of new content for players to get stuck into alongside the start of the game's first competitive season.

This includes over 140 new cards, 2 powers and 2 paths – which is a mechanic found in the game if you're unfamiliar. You can check out the embedded video below for a glimpse of what to expect from the Winter War expansion. 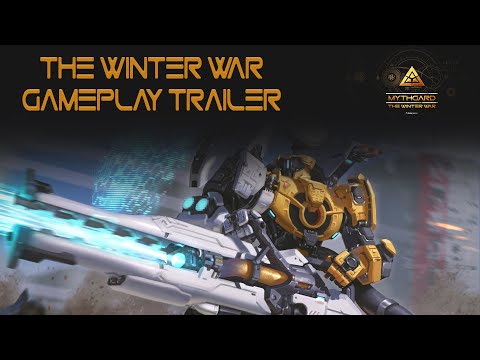 It will also introduce more story to Mythgard. In The Winter War, the six factions have been divided and then subsequently united, leading to the creation of the Alliance and the Rebellion. You'll be able to choose your allegiance which will play into the game through both your deck building and in-game interactions.

The two newly formed factions possess two distinct approaches to each match. The Alliance's decks focus on gaining control over the board and overpowering their opponents. The Rebellion, meanwhile, will have smaller numbers but may be able to turn the tables through the use of powerful minions. 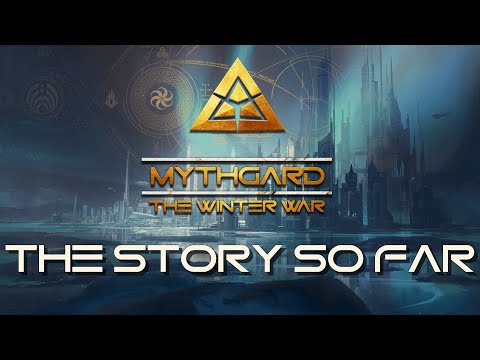 In addition to the arrival of The Winter War expansion, Mythgard has also kicked off its first competitive season. This will be broken down into six ranked ladder seasons and six qualification tournaments. The Mythgard World Championships are set to take place in December 2021 where players will battle for a share of a $20,000 prize pool.

Mythgard is available now over on the App Store and Google Play. It is a free-to-play game with in-app purchases.

Mythgard may have left open beta but there are still plenty of excellent games that are currently in soft-launch. Here are some of the best.
Next Up :
Fortnite v21.20 update brings New Indiana Jones skin set, Charge SMG, and more