Your final chance at a FREE advent game: iOS or Android

If you haven't heard of Monument Valley yet, you must have been living under a rock. It's arguably mobile's killer app, with gorgeous visuals, a haunting soundtrack, and challenging perspective puzzles. 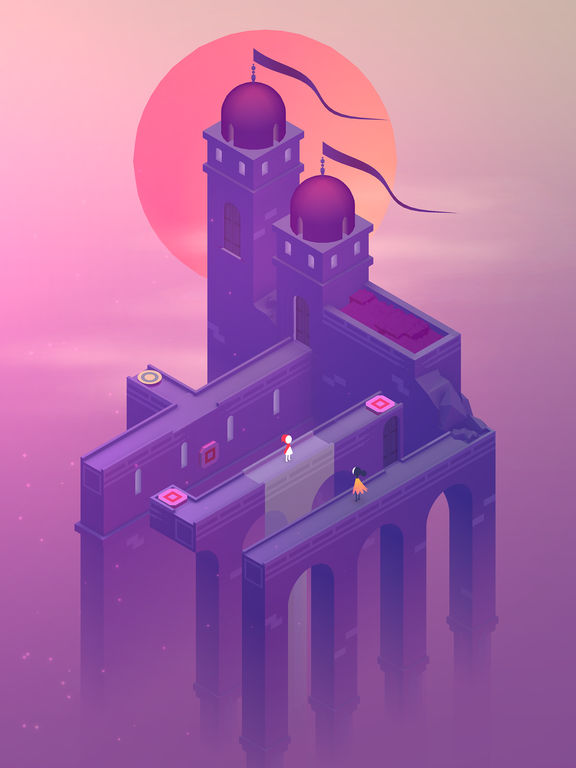 The sequel ups the ante with even more challenging gameplay and a new co-op mechanic. You have to help a mother and daughter through a variety of levels.

We were really quite taken with Monument Valley 2, giving it an esteemed Platinum Award and describing it as: "A breathtaking piece of work that really needs to be played to be fully understood".

The App Army is Pocket Gamer's very own community of mobile game experts. Each week, we provide them with a bunch of free codes and early access to the hottest upcoming games so they can provide their thoughts in features like this. We also host regular community-driven events with them in mind like tournaments, giveaways, and multiplayer evenings. To join, simply follow this link to the page on Facebook.
Next Up :
6 games that were added to Huawei's AppGallery in November 2021