Fragger and iStunt 2-developer Miniclip has announced on the TA Forums that it's bringing new physics-based throw-'em-up Monster Island to the App Store in "a couple of weeks".

The game - which looks a lot like popular hit Fragger with added gameplay elements - sees you launching a variety of bombs at mischievous monster thugs.

These bombs (all five varieties of them) possess their own unique abilities, which will help you defeat your foes over the game's 200 levels.

There are six unique heroes to choose from, Retina display graphics, and Game Center leaderboards and achievements.

More levels will be added in future updates. 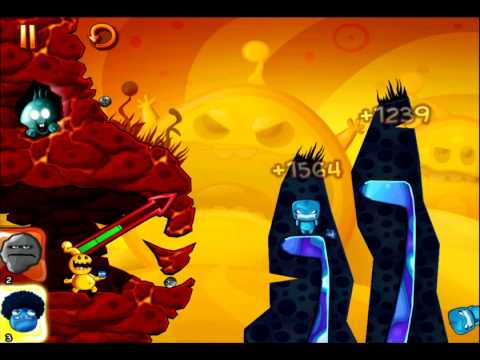