Mojang and Microsoft have announced a new entry in the Minecraft series, Minecraft Earth, it's an AR title which works with your phone, and it looks really fun.

Minecraft is ten years old. Yup. That means that it's been around in some form or another since 2009. Whew. I mean, back in 2009 I was working in junior management, didn't drive, and didn't have any kids. For me it feels like a lifetime ago.

It's been a long journey for the mining and crafting game, from it's humble Java roots where you couldn't even mine, through the introduction of survival mode, major content packs and ports to almost every current platform. It's pretty safe to assume that all of you reading this have played it, or at least know enough about it that I don't need to recap. 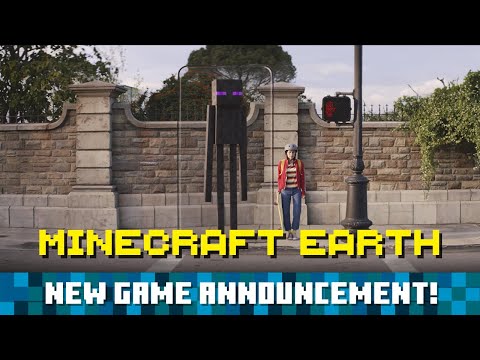 Microsoft have had an extensive celebration over the last short while, including releasing a free map which serves as a chronicle for the journey Minecraft has been on. They've also updated their website to talk us through some of the major updates and changes that it has undergone throughout the year. Perhaps the biggest news, however, is today's announcement of Minecraft Earth.

Minecraft Earth, which was originally teased 11 days ago by the official Microsoft account, has now been revealed as an augmented reality game. It allows you to decorate the real world with Minecraft objects and items, and it allows you to do it at a scale which matches. There's even a trailer which teases at some of what can be done. 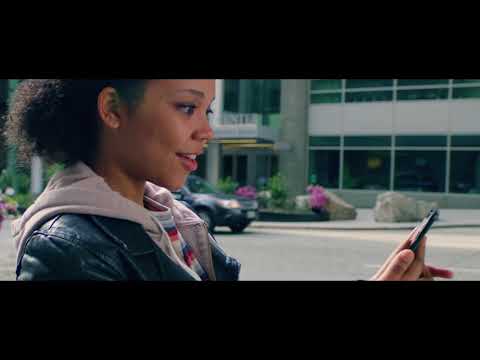 Players will be able to collaborate on shared projects, and the website even mentions that there's an option to fight against aggressive mobs within the app, interesting.

You can sign up for the beta over on the official website. More information is said to be coming around summer time.

Interested in finding out more about upcoming games? We've got a whole section for them.
Next Up :
Darkness Rises celebrates 4th anniversary with an abundance of new content