Max Payne Mobile is on sale, updated with MFi controller support and enhancements for 64bits devices

Well that's one way to support your game. Available in the App Store since 2012, the improbable port of Remedy's Award-winning shooter Max Payne has received an update back in May that enhanced the game on 64bit devices.

Meaning that new devices shouldn't have any problems with the framerate that plagued this release back in the day. 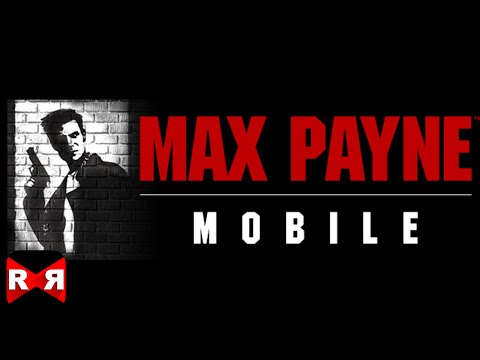 Another major problem of Max Payne Mobile was its controls that weren't, of course, made for mobile and had to be awkwardly forced onto touch screens.

With the same update, Rockstar added the ability to use MFi controllers and thus the game should be played the way it was meant to.

This now means that you've got a great port of a great game on your iOS device. If you haven't bought it by now, do note that the game is currently on sale for £1.49 and that's a ridiculous price for such an amazing shooter and thriller.

The story, shooting gameplay and bullet time are all well worth a much bigger price tag, especially given the fact that the game's quite long.

You can get it now on the App Store.

8 games that should never have come to mobile

Max Payne Mobile finally makes it to the Xperia Play

Max Payne Mobile gets Tegra 3 optimisation - out today on Tegrazone