Which one will you choose?

There are a lot of digital board games available on mobile nowadays. They span pretty much every genre imaginable, much like the physical board games that have inspired them.

Which got me thinking, it'd be nice to break up the games thematically, so you, our delightful readers, could have an overview of some games that might tickle your fancy for specific sorts of settings.

So in this first part of the new series, I thought we'd have a look at the three best fantasy board games for mobile. You know, all swords and sorcery and elves and stuff. Keep checking back on Pocket Gamer and Table Tap for more entries in this exciting series. 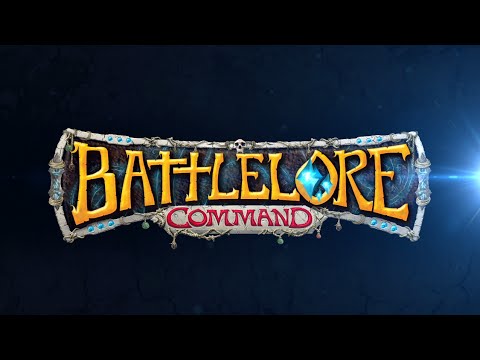 A deep strategic game of fantastic battles between heroes and monsters. It's based on the second edition of the popular Fantasy Flight game, and it's got a fully featured single player campaign as well as some multiplayer options.

At review we called it "fun, challenging and atmospheric, with plenty of replay value," and went right ahead and gave it a Silver Award.

Lords of Waterdeep - buy on iOS

It might be a Dungeons and Dragons game, but don't expect dungeon delving in this one. Instead it's an interesting take on the worker-placement genre. It's not dry and dusty though, and the game does plenty to keep things intriguing. Literally.

At review we gave it a Gold Award and called it "a superb re-creation of a popular and unusual Dungeons & Dragons board game, with excellent usability, tough AI opponents and little multimedia tweaks that really add to the experience." 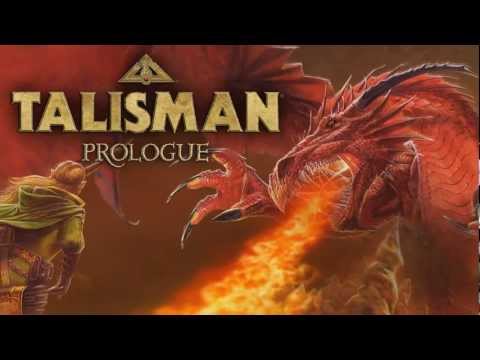 We called this one "a gorgeous, if somewhat clumsy, version of a narrative rich but overly random board game," and stuck a Bronze Award on its face.