iOS + Android
| Lords of the Fallen

Lords of the Fallen is one of those games where you'll feel right at home if you love the Dark Souls series. It features a similar combat style and setting as the legendary Souls games, and it builds on that well.

It's actually quite an underrated game and has scored reasonably well amongst the console crowds. You take on the role of Harkyn, a strong and skilled warrior who is trying to stop a god from using his demonic powers to take over the world.

Just like with the Souls games, you will be able to explore an interconnected world filled with enemies of all kinds as well as some bosses. It's a game with satisfying combat as well as a relatively beautiful world. Here are a few tips to remember when diving into this challenging game. 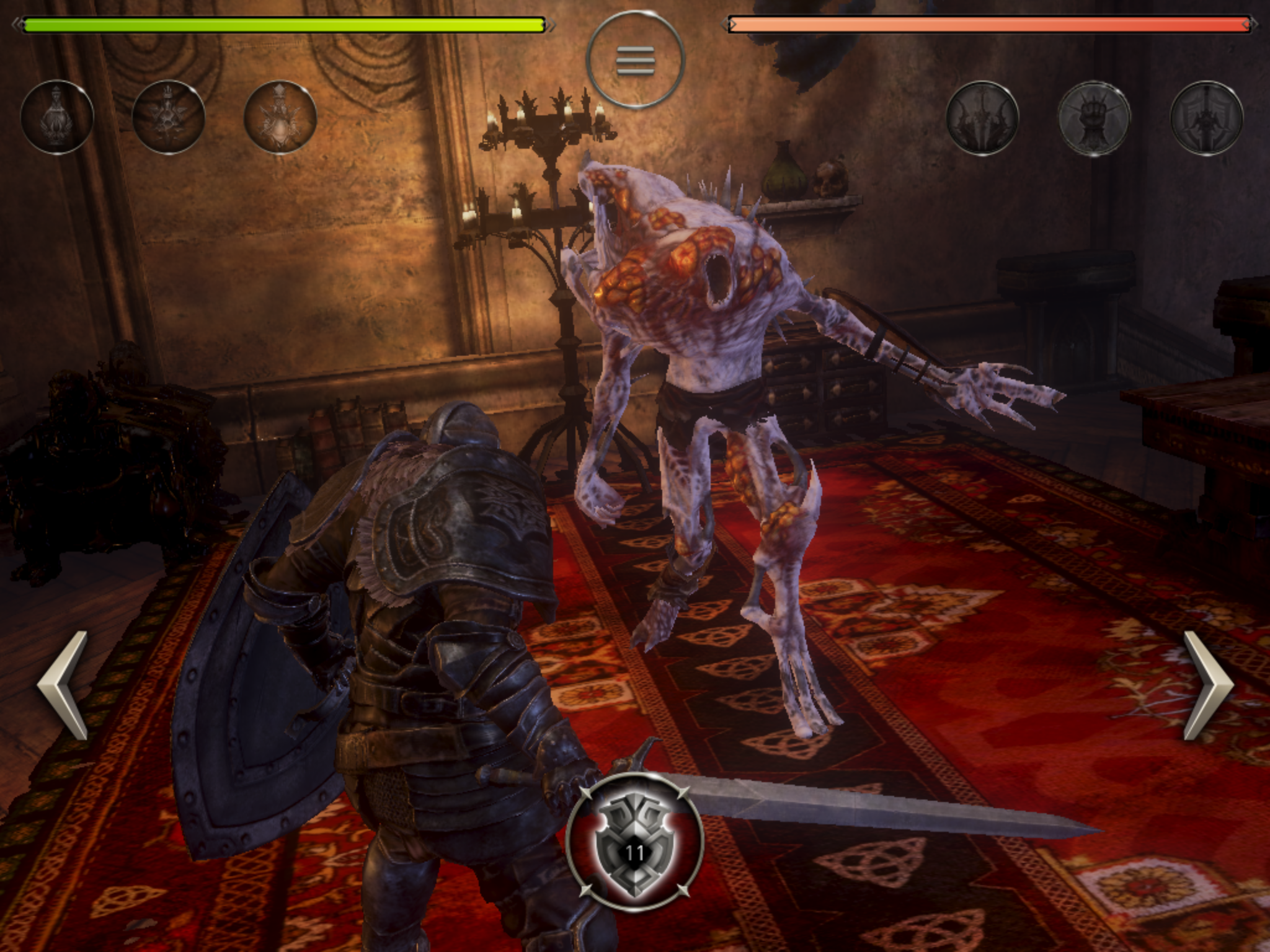 As with most Souls-like games, they aren't hack and slash, so you can't really just go in headfirst and unleash a flurry of attacks. Instead, players must be wise with their approach. I'm not saying that you can't attack essentially, but you want to try and not get too aggressive, especially early in your playthrough.

If you've played games like Dark Souls or Nioh before then great, you should be ahead of the game (no pun intended) and in great shape. However, if you're new to the experience, then don't worry, because of Lords of the Fallen of a bit more forgiving.

With that said, the same strategies apply. Definitely be more defensive and try and read your enemies' attacks, depending on the enemy. Some will be pretty easy to take out, but others will be trickier and will deal more damage if you aren't careful.

This is not to say that you can't go for strong attacks. Please do if you feel like the time is right. That said, definitely consider going in for light attacks in Lords of the Fallen, at least when starting out. Heck, even when you've gained more experience.

Because as we discussed in the last tip, you may find yourself playing more defensively. So as you create some separation from foes, hit them a few swift attacks before dodging again. When you see a good solid opening, finish them off with a strong attack.

Sure, it's cool to go for strong attacks frequently, but the movements in the game are a bit slower, which means strong attacks are slower. A few swings of your weapon then a dodge and a few more swift hits can deal some good damage. And as I said, feel free to go for a strong attack at the end if you so wish.

Having The Right Balance of Armor

One thing that can be important in a slower-moving game like Lords of the Fallen is the type of armor that wear during your many battles. A lot of times in a game like this, it's easy to try and settle with the strongest armor that you have with the best defense.

However, having too much armor will deter your moving speed, so it's good to find the right balance. Sure, you could go super light and pick up on speed, but then your health will drain quicker when attacked. By having too much armor, your defense may improve but it'll be much more difficult to gain speed.

If you can possibly mix things up to where you have both a fair defense and movement speed, then you may have the perfectly balanced gear. With that said, play around a bit and see what kind of style you like. Do you like having a boost on speed but with weaker defense or stronger defense but slower pace? The choice is yours but just remember to have some fun with it.

Lords of the Fallen on mobile will be 'brand new' game, says publisher