That isn't strange at all

Could we see time-travelling episodic adventure game Life is Strange coming to mobile? It's certainly not off the cards.

During this interview Guilbert is asked about a potential mobile and tablet version of Life is Strange.

According to DarkZero, Guilbert "responds positively, but gave no details on if and when such a port would be released."

Unfortunately, the interview is in French, so we can't give a direct translation of his response. But a mobile version of Life is Strange could certainly work. 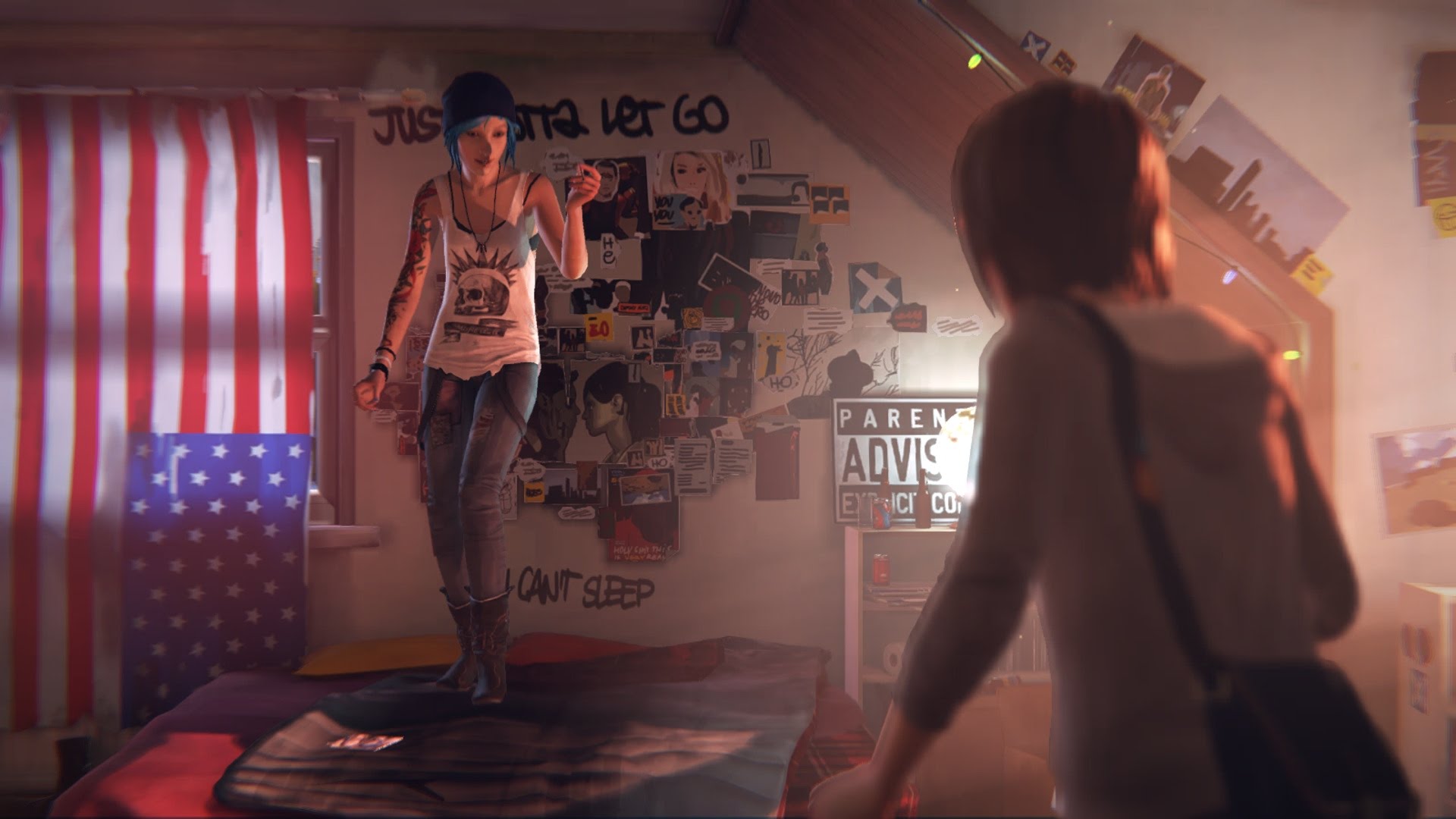 If you don't know, it follows a photography student called Maxine Caulfield who discovers that she is able to rewind time.

This enables her to change events in the past to see how they affect the future.

Similar to Telltale's adventure games, the focus of Life is Strange is the characters and the multiple paths the narrative can take.

It's already available on PC and consoles and the last episode recently came out. Perhaps DONTNOD will be working on a mobile version next.

Life is Strange: Three things to know about the game on mobile

Life is Strange: A few tips to keep in mind when playing the time-traveling adventure